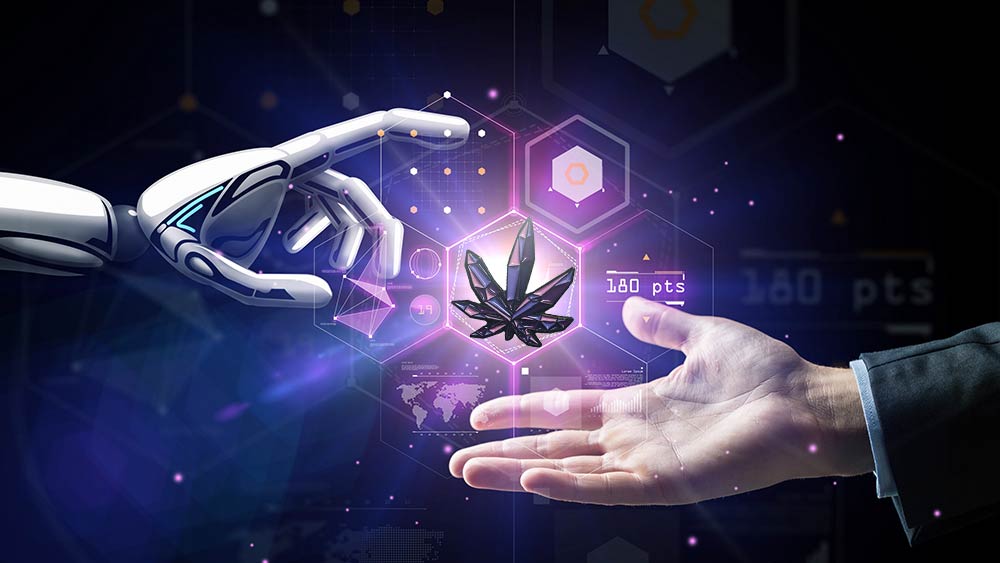 There’s an echoing conclusion in contemporary cannabis literature: we need more research on the subject matter.

It’s usually stated in the final thoughts of online articles, discussions of studies’ results, and throughout the scientific reviews.

So, if the public is increasing the pressure on the scientific community, why are we not reading more studies? Why are the research gaps still open? Who’s to blame for this information vacuum?

As you may presume, the answer is complex, hard to articulate with definite statements, and raises many more questions along the way.

The present of cannabis research: the story of a “Cannavan”

It might be easier to clarify this patchwork by telling a story about a mobile cannabis research lab. It can provide an insightful prelude to what we’re up against.

Angela Bryan and Kent Hutchison are researchers at the University of Colorado who are dedicated to exploring the full scope of marijuana impact on the human body.

However, as they are not allowed to bring the drug onto the campus, nor be present when it’s consumed, they are forced to use a mobile lab, set inside two Dodge Sprinters.

They park the improvised setting in front of a volunteer’s home and wait while he or she consumes cannabis indoors. Only then are they able to perform tests using syringes, heart rate monitors, cognition games and binders to track changes caused by cannabis use.

But this creative solution comes with restrictions: the researchers are not able to control the consistency of a sample (especially its potency), nor bring it to campus to perform lab testing.

What’s more, the “Cannavan methodology” takes time, and they can only visit a few volunteers per day.

The bottom line sounds absurd: “Legal weed is everywhere – unless you’re a scientist”.

Because cannabis is still classified as a Schedule I substance (the only category that prohibits any use), it’s subjected to many restrictions that make research difficult, if not impossible.

Namely, under the federal protocol, substances that are classified in the first category are the ones that have no medical use.

That also means that it’s impossible to perform clinical trials (research investigations on humans), which are the sole relevant means in defining risks, benefits, dosages, and methods of administration.

The absurdity goes on. To define a product as safe for public use, the FDA requires a range of preclinical studies and clinical trials. It’s an enchanted circle.

What’s more, NIDA is the sole agency that can contract scientific research and provide relevant material. The scientists are obliged to use cannabis from a single legal grower – the University of Mississippi.

(Just as I’m writing this article, the FDA announced they are supporting a first-ever clinical trial that will use marijuana not grown by the University of Mississippi.)

The problem with weed grown by the federally approved grower is that it is a “brown, muddy garbage” (claims Peter Grinspoon, a physician and a board member of Doctors for Cannabis Regulation).

The main issue with the “Mississippi stock” is its potency. Scientists are obliged to perform research with cannabis of low potency, while there are products on the market that have the THC concentration upwards of 95%. 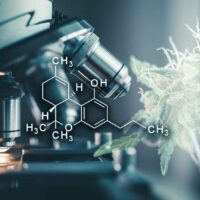 To paraphrase the conclusion from the last chapter – high potent weed is everywhere, unless you’re a scientist.

And so, science is left with irrelevant material, paperwork, and procedures that can take up to a year. Naturally, huge research gaps are inevitable.

The current state of evidence – what do we really know so far about cannabis?

In 2017, the National Academy of Medicine issued a report on the health effects of cannabis and cannabinoids. It featured an overview of the current state of evidence and recommendations for further research.

The National Research Agenda was set as a primary and urgent priority, as it would bring uniformity to cannabis research and improve its quality.

The central conclusion was pretty much the same as the one of the Canadian National Research Agenda (2017): we do not yet know enough. The evidence suggests that “cannabis has both therapeutic value and public health risks.”

In addition, the report explicitly addressed regulatory barriers and recommended their urgent redefinition: “Unless these barriers (Schedule I) are directly addressed, or creative solutions are developed to circumvent the challenges they pose, a comprehensive national cannabis research agenda will remain an elusive goal.”

The urgency arises even more from the fact that the research hasn’t yet defined the risk/benefits profile of cannabis products.

The state, the industry, and the academic community are invited to react. We need actionable evidence from researchers, fewer legal barriers, more sustainable funding models, and improved surveillance capacities.

Do the latest headlines spell promise for cannabis research?

Earlier in August, DEA announced a long-awaited decision to expand the cannabis research, along with licensing more growers.

Last month, the Associated Press reported that the US will award $3 million to fill gaps in medical marijuana research.

Changes are happening on a non-state level, as well.

University of California, Davis is planning to partner with a DEA-approved company to conduct cannabis research.

In April this year, Harvard University and MIT received a $9 million donation to improve the science of cannabinoids.

If we read between the lines, the pressure seems to rise. There’s a decisive demand to accelerate the research and stop lagging behind the industry growth.

The discrepancy between science and industry

Meanwhile, on the other side of the coin, the commercialization is branding cannabis as a wellness product, often making insubstantial health claims.

“The problem is people will take a small study in an animal, it could be for dementia, and the next thing you know they’re claiming CBD prevents dementia,” said Kirsten Gauthier, chief marketing officer at cannabis company 48North.

She goes on to explain “A lot of research has to happen between the small animal study and the market claim that it cures or prevents something like dementia, for example.”

What’s more, people are more likely to trust this anecdotal evidence, as the skepticism towards pharmaceuticals has never been higher.

All this leaves us with a booming industry that’s self-regulating and a decent portion of false marketing claims.

Once we take into consideration the latest vaping incidents, the matter starts to sound even more dramatic and urgent.

Again, a quote is a perfect conclusion: “Decriminalizing marijuana shouldn’t just be a policy priority — but a moral imperative,” said Donna Shalala, from the 420 party.

Final thoughts: is there a way to fast-track cannabis research?

At the risk of sounding naive, I say we need to trade the war on drugs for the support of unbiased research. After all, we need to give Science the final word.

Naturally, with a presumption that it would remain impartial.

However, in order to arrive anywhere near that position, it needs urgent loosening of the regulatory ropes around it.

The future does sound promising, but it should get here sooner.