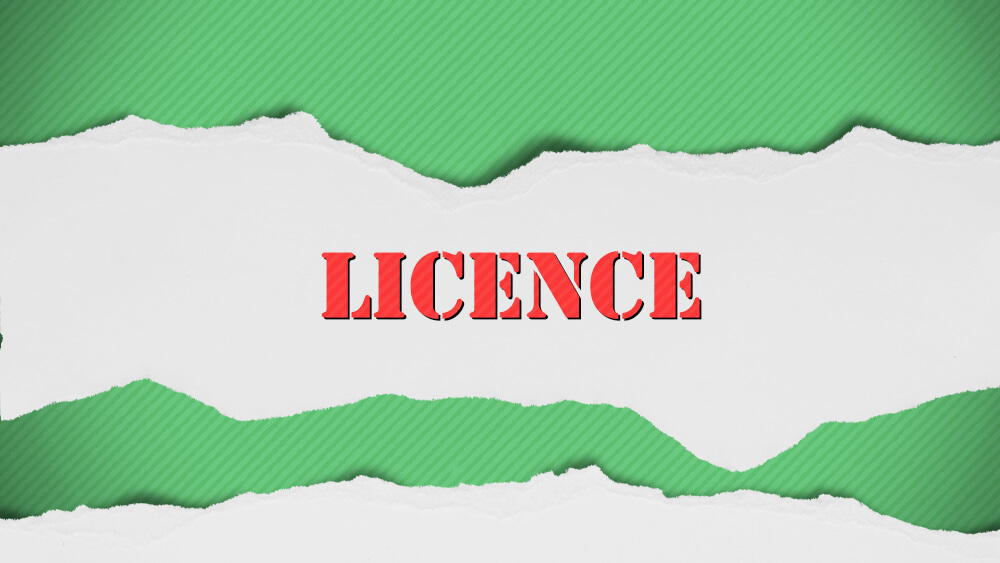 Beleaguered cannabis company CannTrust says that Health Canada has suspended its licence to produce and sell cannabis, months after the company was found to be growing cannabis in unlicenced rooms.

CannTrust said Tuesday in a press release that it has received a Notice of Licence Suspension from Health Canada.

“The Notice constitutes a partial suspension of the Company’s licence for standard cultivation and a full suspension of its licences for standard processing, medical sales, cannabis drugs and research issued under the Cannabis regulations,” the company said.

The company can still cultivate and harvest existing cannabis batches, but cannot begin to grow new lots or sell or distribute cannabis.

The notice was given due to the company’s previous non-compliance with regulations.

The company suspended all sales of its cannabis, fired CEO Peter Aceto, asked chairman Eric Paul to resign, and created a special committee to probe the regulation infringements.

CannTrust has become a warning for how a major player in the new cannabis industry can fall.

Health Canada’s suspension could be lifted, though, if the company can prove it is unfounded or its reasons are no longer valid, and provide some recommendations to address the reasons for the suspension.

The agency recommends greater control over the movement of cannabis in and out of CannTrust’s facility, to recover the unlicenced cannabis that was produced, and to improve record-keeping and staff knowledge of regulations.

CannTrust is working to meet Health Canada’s compliance requirements and told BNN Bloomberg that “significant progress has been made.”

“CannTrust’s paramount and urgent priority is to satisfy regulators that the company meets or exceeds all regulatory requirements so that the reasons for suspension no longer exist, we are in a position to resume operations and to regain the trust and confidence of our shareholders, patients, customers and partners,” interim CEO Robert Marcovitch said.

Other Canadian cannabis companies have also run into trouble with Health Canada’s regulations out of the over 200 current federally licenced companies.

Last month, the agency suspended the licence for British Columbia-based cannabis company Evergreen Medicinal Supply due to violating provisions in the Cannabis Act, and Winnipeg’s Bonify Medical Cannabis also has had its licence suspended due to claims it sold cannabis that was acquired from illegal sources.