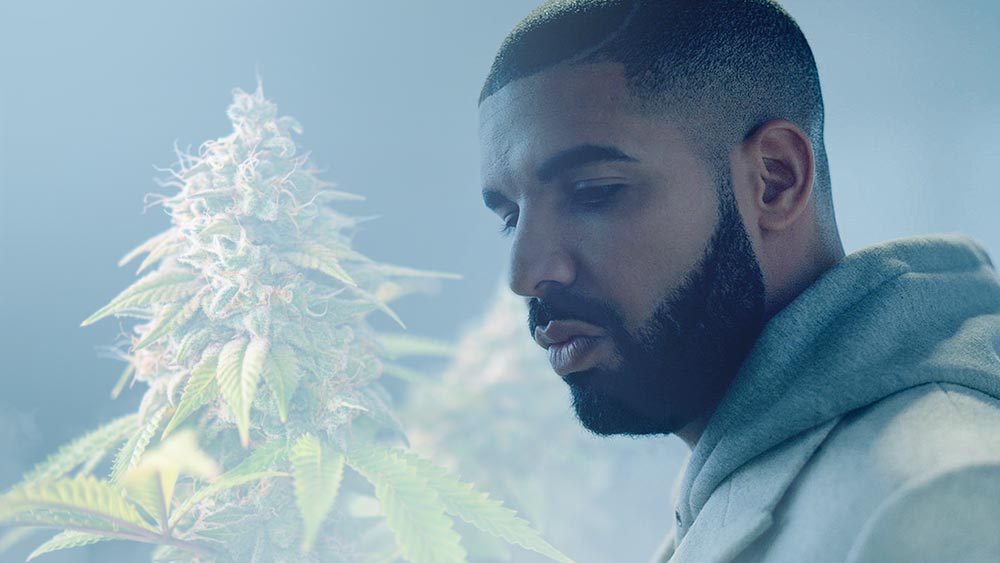 Rapper Drake is teaming up with Canadian cannabis company Canopy Growth on a marijuana wellness project based in the hip-hop star’s hometown of Ontario.

Drake, whose real name is Aubrey Graham, will hold a 60% stake in the new marijuana wellness company named More Life Growth CompanyTM, while Canopy Growth’s stake will be the remaining 40%.

The joint venture, which will focus on “wellness, discovery and overall personal growth,” already has a license from Health Canada to cultivate and sell cannabis, they said, but more information will be provided in the following weeks.

“Drake’s perspective as a culture leader and entrepreneur combined with Canopy Growth’s breadth of cannabis knowledge will allow our new company to bring an unmatched cannabis experience to global markets,” Canopy Growth chief executive Mark Zekulin said in a statement.

Similarly, Drake expressed his enthusiasm for working with the marijuana giant, which had an eventful year – from the firing of former chief executive Bruce Linton to preparations of new product lines for the legalization of edibles in Canada later this year.

“The opportunity to partner with a world-class company like Canopy Growth on a global scale is really exciting. The idea of being able to build something special in an industry that is ever-growing has been inspiring. More Life and More Blessing,” he stated.

Canopy Growth is no stranger to celebrity partnerships

The famous homemaker has been working with the company since February on developing a line of CBD-based animal health products.

Another fellow hip-hop artist that has collaborated with Canopy is Snoop Dogg, whose personal marijuana brand Leafs by Snoop is produced by the Canadian manufacturer.

These ventures could help reinvigorate the company’s reputation, which has been somewhat jeopardized by this summer’s ousting of Linton amid poor financial performance.

Canopy Growth will report its fiscal 2020 second-quarter earnings next week, with analysts expecting a 20% quarter-on-quarter drop in cannabis revenues due to a variety of market factors.

Shares of Canopy closed 1.91% in the red at the end of Thursday’s session on the Toronto Stock Exchange.