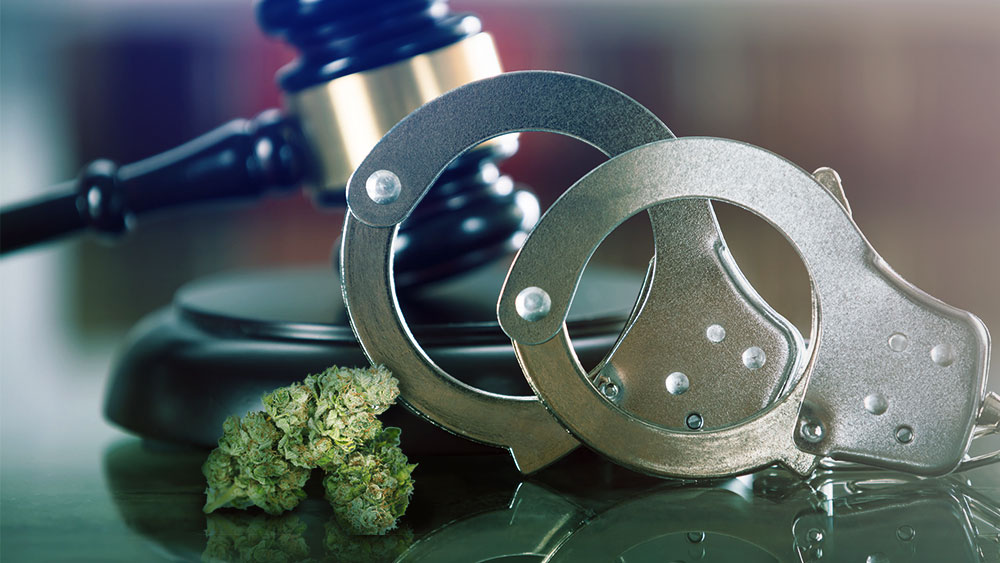 Civil rights groups such as ACLU, NAACP and Drug Policy Alliance sent a letter to the House Committee on Appropriations last month to ask for a suspension of DEA’s war on drugs until the effectiveness of their actions has been reviewed.

In their letter, published in its entirety by Marijuana Moment, they are appealing to Congress to reevaluate several programs that, as they claim, use federal money for arrests instead of to improve the criminal justice system. Some of these programs are The Project Safe Neighbourhoods, COPS Hiring Program, Byrne-JAG Program, and DEA’s Organized Crime and Drug Enforcement Task Force.

The coalition of civil rights and liberty groups is calling on Congress to suspend these programs and their financing until oversight hearings are organized.

In relation to DEA’s program defined by these groups as “war on drugs”, they are voicing a belief that “[DEA] approaches drugs from a purely criminalization standpoint, under the misguided belief that the U.S. can reduce drug use through arrest and incarceration.”

One of their main objections to DEA’s activities is their focus on making arrests, instead of focusing on drug abuse as a health issue.

The coalition believes DEA’s “enforcement-only approaches” are a failure because they are not contributing to public safety, and are damaging to “communities of color who bear the negative impact of the drug war more than others do.”

How are DEA activities damaging to communities of color in particular?

According to some studies, marijuana use between white and black communities has evened out, there are no racial differences in marijuana use.

However, a detailed report by Drug Policy Alliance shows that “Black and Latinx people are more likely to be arrested for marijuana offenses than white people, despite similar rates of use and sales across racial groups.”

And though it has to be said that the arrests for possession have dropped by 99% percent since the legalization and decriminalization of marijuana started in the US, black people still get arrested approximately four times more than white people.

Civil rights and liberty groups are reminding Congress that people with criminal charges have a harder time reintegrating into society, and DEA’s “war on drugs” doesn’t help the black community with these issues.

“If we are ever to treat drugs as a health issue, not a criminal issue, then the DEA’s enforcement activities must be suspended until an oversight hearing is done on this program by the House Judiciary Committee.”