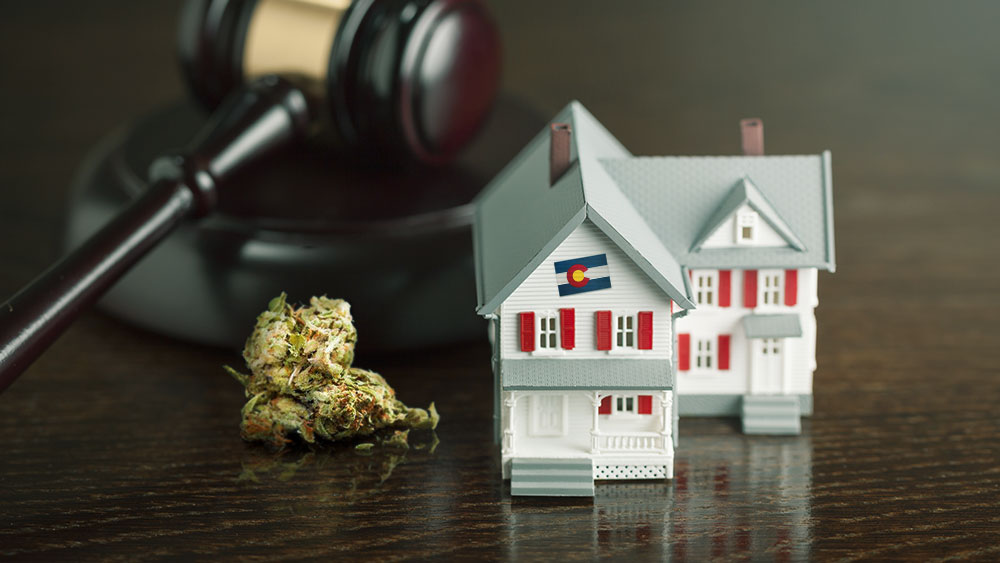 Authorities in Colorado executed what they say is the state’s largest black market cannabis bust, seizing millions of dollars worth of product last week.

In total, 247 homes and eight businesses were raided in a three-day sting that saw more than 80,000 plants seized, worth more than $2.1 million total and weighing up to 2,040 kilograms. Forty-two people were arrested in Denver and seven others in nearby counties.

Colorado legalized recreational cannabis in 2012, but the grow-ops raided were operating outside of the state’s legal cannabis laws, which allow up to 12 cannabis plants for personal use only.

The majority of the houses raided had around 100 plants, with some even having up to 1,000 plants, according to U.S. Attorney Jason Dunn.

“To be clear, these grows are not ones that were otherwise legal under state law,” he said in a press conference Friday. “These are pure black market, producing large quantities of marijuana for distribution out of state for criminal enterprises.”

Dunn said the grow-ops were in areas where families were living.

“We want people to know these grow operations are not occurring in abandoned houses or poorer parts of the metro area,” he said. “These are happening in middle- and upper-class neighbourhoods, [where] many of us live and raise families,” Dunn said.

The raids were the culmination of a nearly three-year investigation that began in the summer of 2016 and was a joint effort between state and federal officials, according to George Brauchler, the district attorney for Colorado’s 10th district.

Even though cannabis is legal in Colorado but not federally, he assured the operation was not the result of the federal government imposing its will on the state.

“Make no mistake, we are equal partners in this,” he said in the press conference.

The sting may have only been the tip of the iceberg, though.

According to state and federal officials, illegal cannabis trafficking has ballooned in Colorado since voters approved legal recreational cannabis due to laws that allow small-scale home cannabis cultivation.

Dunn says that Colorado has become the epicentre of a nationwide cannabis black market.

“We cannot put the genie back in the bong,” Brauchler said, “This is going to be an ongoing issue for Colorado moving forward. This operation has not destroyed the black market, it has only dented it.”

He says that if they doubled the resources, he guesses they would have twice as many cases.

Sixteen of those arrested are facing federal charges, while the other 26 will be tried in state courts.