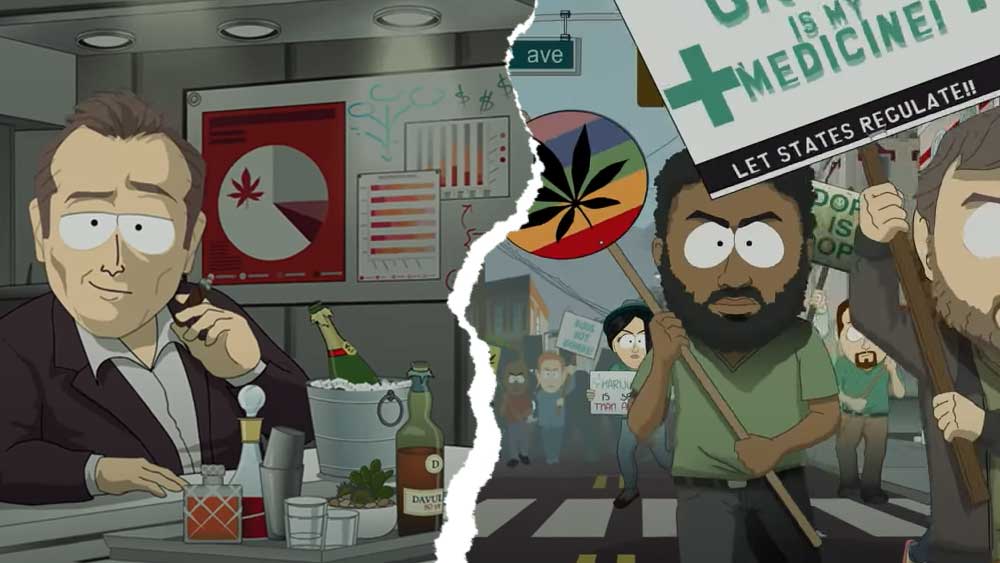 Is it high time we rethink the capitalistic model that’s usurping the cannabis industry?

Spoofing the 2019 campaign that MedMen launched to announce we’re all in the new normal, the creators of South Park invite us to witness some real actual history.

They paint the history from “George and a few founding fathers” to the war on drugs using the same colors as the directors of “the new normal” ad, only to interrupt the narration with a glimpse at today’s cannabis industry:

“And then a bunch of young corporate banker types come along telling us we are in the “new normal” as they try and turn God’s green miracle into an easy buck for themselves. They even hire fancy Hollywood directors to make them look all hip and cool.”

The conclusion is, of course, that these guys lack integrity.

That’s why Randy Marsh’s fictional brand “Tegrity Weed” (speculated to be a tease for the real thing), “is donating 100% of profits to charities” to show how weed business can be done with some “goddamn tegrity”.

But then a curious thing happens.

Countless texts and emails containing the attached South Park video were sent to David Bronner, the well-known drug policy reform activist, because it goes in line with everything that he does, which is – constructive (cannabis) capitalism.

Brother David’s is a non-profit cannabis brand launched by David Bronner, CEO of Dr. Bronner’s Magic Soaps. They distribute sungrown pot from their farming partners and use the profits to make a positive change.

For them, trading is just a way of acquiring fuel for the activist engine that seeks to bring welfare to a wider cannabis community.

Just like “Tegridy Weed”, they are renouncing all extra profits, and investing it in charitable causes and philanthropy.

In practice, it involves so many things: fighting the Big Ag model of cannabis production and the modern age slavery associated with it, supporting small scale local farmers, promoting regenerative agricultural practices, inspiring social change, and preserving the ecosystems.

In short, sharing profits with the very land and people that helped you make it.

“We’ve been involved in supporting cannabis reform for many years now. At least 15, to be precise. When the legalization came in, an imminent shift of goals took place. At first, it was all about fighting prohibition, but now we have to concentrate our thoughts on what kind of industry we want to see,” says Les Szabo, the President of Brother David’s and the Director of Constructive Capital at Dr. Bronner’s.

All-One or None! – The Holistic Approach

The idea of Constructive Capitalism dates back to 1948, when Emmanuel Bronner, David’s grandfather, used labels on his ecological soaps to spread the message “that we must realize our unity across religious & ethnic divides or perish: “We are All-One or None!”.

The mystical unity, as he understood it, is not only an airy notion but a real force that should be used for good, right here and right now.

“We are responsible for ourselves but also each other, and as we grow, we must grow responsibly,” is the outright massage of his Moral ABC.

Half a century later, Emmanuel’s grandsons (who had to learn the Moral ABC by heart while growing up) proudly pronounce the spiritual principle “All-One” as the mystical core of their soap making business.

But Brother David’s went even further.

“What we’re attempting to do is to broaden the framework for thinking about these other types of capital, beyond just the financial one. If you define [capital] as a place for generating value, you have to consider the environment, people, and culture as forms of [spiritual] capital,” Szabo explained.

It’s a holistic view of how an ecosystem might work, and how we can pay our debts to the community that nurtured us, he added.

If we don’t wake up to the fact that “we’re all one or none,” i.e., recognize that everything we do impacts the larger totality and subsequently comes back to us like a boomerang, the next Holocaust will basically be a self-extinction – thus spoke Emmanuel Bronner.

In other words, the concept of regeneration is the most urgent agenda we all need to be developing.

By contrast, it seems that the cannabis industry is adopting a business model that’s fast-forwarding us in a different direction.

“A lot of big indoor corporate cannabis grows are adopting the industrial agricultural model that’s energy and chemical-intensive. These large-scale grows are commoditizing the plant, focusing exclusively on yield and profit maximization, and neglecting the environmental and social disruption that come as a consequence,” Szabo noted. 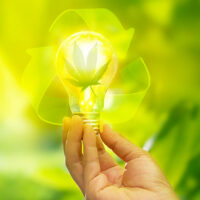 Marijuana and Environment: Green Rush Not So Green After All

For instance, he illustrates, an indoor grow like that has roughly 25 times the carbon footprint of sungrown cannabis.

And it can easily disrupt the small-scale farms, making them incompatible, and squeezing them out of the market.

“We realized that we need to nudge the industry enough, or, hopefully, not nudge it in a different direction,” Szabo said.

“At the same time, we know there are cannabis consumers who are looking for the opportunity to purchase ethically sourced and clean products”, he added.

Sun+Earth certification is a third-party validation of that standard.

“The whole idea was to create a high bar for social and environmental standards, and to address multiple issues with a single certificate,” Szabo emphasized.

There are three tenants of Sun+Earth certification.

The first one is land management – building soil health in accordance with regenerative practices and no chemical inputs.

The second is social fairness – making sure that farmworkers are paid fairly, and that farms get a fair price for their cannabis.

The third one is community engagement – assessing whether farms support their local community and engage it with greater focus and intention.

And from a conscious consumer’s point of view, the fourth deal maker could just be that his money is not ending up as some blind profit, but actually going back to those local farms that want to do things the right way.

With all the health, environmental, and social crisis that’s shaking the world these days, we need to rethink and reimagine, now more than ever, our traditional thinking around capitalism, Szabo noted.

“When you have a handful of private parties that are the only beneficiaries of business’ operations, and they extract capital from it via dividend declarations, the profit goes to absentee owners, thus creating a wealth gap which is bound to cause a societal crisis,” he depicted. 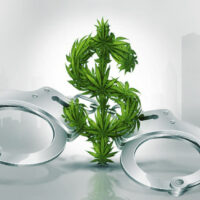 But climates are changing. Enlightened capitalism is already happening.

“It’s just amazing how newer entrepreneurs, especially in the natural products industry, have a radically different mindset, and how their companies are seeking ways to give back to the community. They define success, value, and stakeholders in radically different terms from the previous generation,” Szabo was enthusiastic.

The cannabis industry, for its part, has a special responsibility to make this shift.

“If you have an industry based on a single commodity, that’s forecasted to reach $50+ billion (as big as all the organic food production in the US), you have to account for some huge impacts. Huge impact on small family farms. Huge environmental impact. Huge impact on the land,” Szabo explained.

Conscious cannabis consumers are already asking these questions, thus pointing to the direction enlightenment should take.

“They care about how something is grown, where it’s grown or who grows it,” he noted. “Those are the variables important for someone in their purchase decision.”

And that’s a reason for hope.

To those who think that this concept is too idealistic, Umair Haque, the author of The New Capitalist Manifesto: Building a Disruptively Better Business, has a slightly different answer:

“Constructive capitalists are disrupting their rivals by creating thicker value. To become more competitive over the long term instead of just blocking competition temporarily, they are shifting from strategies to philosophies.”

“We see that dynamics in place – those brands are succeeding. We just had a presentation from a fund manager that was comparing the stock performance of those companies that are considered ESG [Environmental, social and governance criteria] principles and those based on a more conventional model. They [ESG companies] are outperforming the market in a pretty substantial way.”

And so, constructive capitalism is not just a far-reaching idealistic goal, Szabo added – it’s happening, and even becoming mainstream.

“The companies are realizing that this business model results in a longer-term accelerated performance,” he concluded.

From a more spiritual and holistic perspective, you could say that they are being rewarded for their ethical consciousness.

The question is why are we not seeing more of this “tegridy” in the cannabis space?

This article was not a piece of paid branded content. Brother David’s didn’t pay to promote their company on our website, nor are we in any other way financially associated.

We just thought it was important to put a spotlight on a cannabis brand standing up for the right thing.

To sum it up, constructive capitalism gives results. Being conscientious – or having tegridy – certainly pays off in all the ways that truly matter.