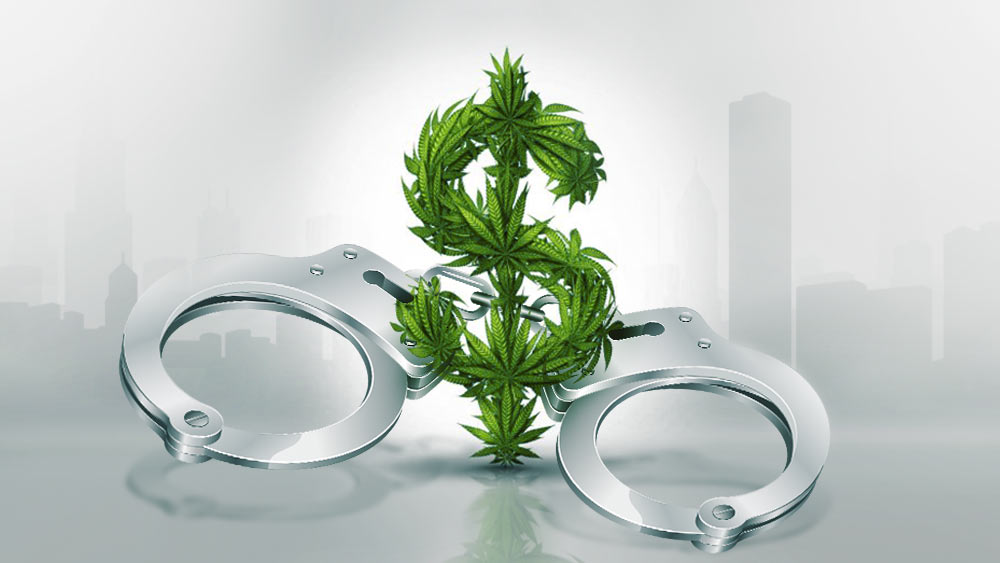 It seems that disenfranchising people of color is a cruel legacy of the War on Drugs. And while the cannabis industry is rapidly growing, restorative justice is lagging behind.

A curious fact catches the eye, even without glancing at statistics – marijuana was whitewashed. It looks like it is dressed in a wellness gown bought by white people.

The impression from official statistics leaves a more bitter taste, and perhaps, an unclear consciousness.

A similar situation can be seen in Canada, where a 2018 analysis by Montreal Gazette noted that people of color comprised only 3% of management staff in the cannabis industry.

In a nutshell, the story doesn’t seem to have a righteous ending: back in the days when pot was illegal, people of color who cultivated and used weed were first in line to be criminalized, and now they are not allowed to put their “expertise” on the legal market precisely because of these felonies.

War on Drugs: Was It Institutionalized Racism?

The notorious numbers about the War on Drugs are well-known. For the purpose of demonstration, I’ve chosen to underline that 1 in 9 black children has an incarcerated parent, compared to 1 in 28 Latino children, and 1 in 57 white children.

And when you translate these numbers into words, it means that each of these people had their many rights denied: child custody, voting, employment, business loans, licensing, etc.

Or, as John Ehrlichman said to Den Baum:

“The Nixon campaign in 1968, and the Nixon White House after that, had two enemies: the antiwar left and black people. […] [B]y getting the public to associate the hippies with marijuana and blacks with heroin, and then criminalizing both heavily, we could disrupt those communities.[…] Did we know we were lying about the drugs? Of course we did.”

The above stated facts and stats are often followed by argumentative comments relying on clutch phrases such as “Hey, that’s capitalism” or “Racism can be seen anywhere”.

But, the cannabis space is not “anywhere”.

It has risen from the war that had its battles and victims. Ignoring the fact with both eyes on profit would seem like a hypocritical betrayal of its revolutionary roots.

Or, as Adam Vine from Cage-Free Cannabis said for Greencamp:

”Capitalism is a part of it [the cause of inequity], but the War on Drugs has been a multi-decade effort of miseducation, cruelty, and theft. People’s lives, liberty, and livelihoods have been taken away. Assets have been seized by the government, and convictions on people’s records have prevented them from attaining jobs and education, among other things. So these behaviors by the state have played a part in creating and expanding the racial wealth gap, which then makes it harder for people of color to enter the cannabis industry at an ownership level.“

“Felony Ban” of the Farm Bill

When you read Ehrlichman’s statement cited above and glance at the Section 297b of the 2018 Farm Bill, you may get an uneasy impression of a continuum.

Simply put, anyone with a drug-related felony conviction that’s less than 10 years old is not allowed to enter the industry, including anyone who was ever caught with the minimum amount of weed.

“The War on Drugs is deeply entrenched and is not over,” said Adam Vine and noted that “we are still overcoming obstacles, which include structural racism and the widely held stigmas still attached to cannabis use and incarceration.”

The “felony ban” can and does have significant economic consequences: it’s reserving the legal cannabis market for white (rich) people, while pushing the “blacks” to the black market.

In other words, the thriving of the illegal marijuana scene is partly a consequence of restricted access to the “white market”.

As the criminal justice reform is nowhere near sight, “devil’s lettuce” will still be packed in a Ziploc bag (with questionable quality), while the wellness halo will be reserved for the bright legal packaging.

Fortunately, Cage-Free Cannabis isn’t the only organization seeking to address and help repair harms of the War on Drugs.

Also, beyond the advocacy level, there are cities like Oakland, San Francisco, and Los Angeles, which have tailored local equity programs with a goal of carving out space for black and brown participation in the industry.

The idea is to prioritize the marginalized applicants and encourage them to enter the cannabis space at the ownership level.

But despite their good intentions, the programs have been heavily criticized in the public for various reasons: their slowness, costly fees (Pennsylvania, for example, required a $10.000 application fee, along with a $200.000 deposit), and a lack of supportive funding.

The cruel cynicism is that many equity programs set a low-income status as a requirement.

On top of the confusion, such financial pre-conditions have attracted a predatory behavior of the people who are referred to as “incubator partners”, which essentially allowed them to buy the privileged licenses from the minorities. To be completely fair, there are also applicants looking to cash in their status.

All in all, social equity programs have much room for improvement.

“They [the programs] have yet to be effective because they have never been adequately funded. Their intentions are, by and large, good, but without significant funding, they are meaningless, at best, and counter-productive, at worst,” explained Adam Vine.

Reparations at the Micro-Level: Anyone Can Change the Tides

Things start to sound a bit better down at the corporate level. There are business owners in the industry who are listening to these frustrations and giving their two cents to the reparation process.

A “not so funny” story illustrates both the absurdity of the “felony ban” and the route to making a change.

When Adam Powers developed an eco-friendly way of recycling cannabis waste, he had to hand out the technology to his brother Adin Alai in order to place it on the market. Adam Powers had a history from “grey days” on the cannabis scene, and was not allowed to found a company.

As you can see, the rules of Capitalism are turned upside down in the story: those who have the most expertise are barred from the entrance, while the industry only accepts the “new players”, or the ones that haven’t been caught. 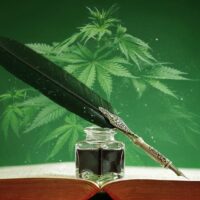 To make things right, 9Fiber now has a strategy for social responsibility that gives non-violent drug felons a chance for employment.

Turns out, being fair pays off.

According to a 2014 Nielsen poll, 55% of online shoppers are willing to pay more for products they believe have a positive social or environmental impact.

It also means that everyone can make a change.

“Consumers can change their buying habits if they’re educated, workers can help change their working conditions if they organize, and owners can diversify their workforce, as well as their C-Suite,” underlined Adam Vine.

What will it take?

“It [the restorative justice] will require more organizing, more advocacy, and more courage from an indifferent public,” concluded Vine.

The process seems slow, but for what is worth, we’re moving in the right direction, it seems. 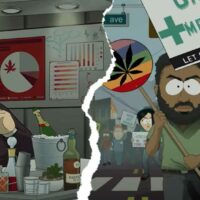