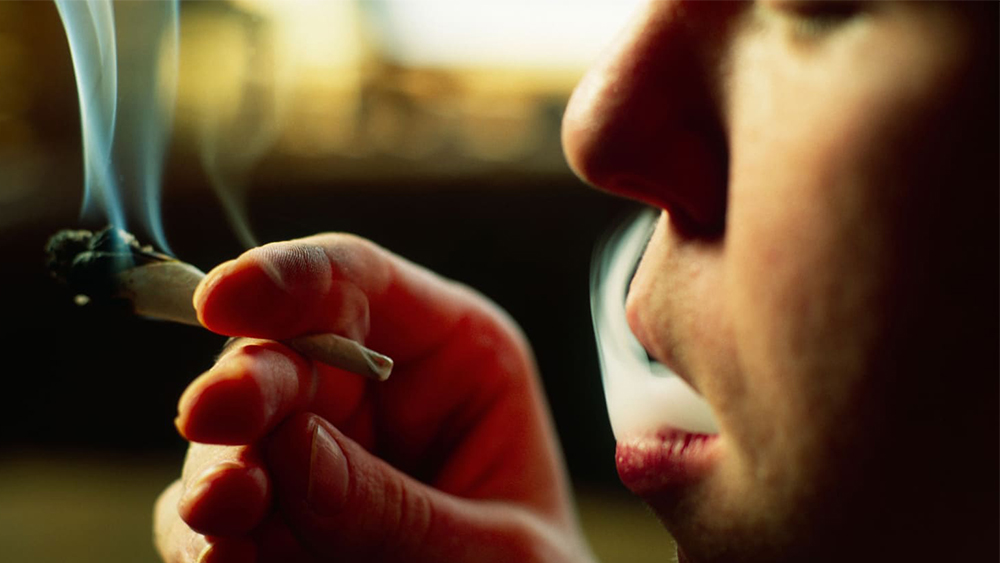 We’ve all heard stories of people catching a contact high by simply being around people smoking weed in their vicinity, but how much fact is there to the stories of the “second hand high”?

Have you ever heard how people got high at a party by spending too much time in a room where weed was smoked and thought to yourself: “this can’t be real…”?

People claim different versions of how they caught a contact high, but most of them are similar in the part where weed was involved and passed around near them.

There are multiple factors that could lead users to think they caught a high, but this happens way less often than the stories of catching an involuntary high.

Often people contribute many of these factors to spending time in the same room as the weed smoke, but in all reality, they are probably just experiencing some other similar symptoms that are way more likely. 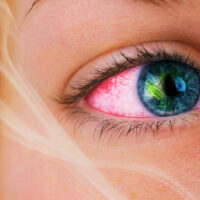 For example, you could be catching a contact high, but your eyes might be red from all the smoke that’s been in the room anyway. You could be woozy, but that can also be you just being tired because you’re on a party at 2 am…

Scientists are divided on the issue

Scientists have concluded that catching a contact high happens, but only once the right conditions for that situation have been obtained.

This would mean that for someone to get a contact high they would need to spend an extended amount of time in a sealed-off chamber with cannabis smoke constantly entering the chamber and leaving it at very slow rates.

No matter the study, all scientists agree on the fact that passive exposure would only leave trace amounts of THC in the system of a non-smoker.

But, there could also be more things at play here, one thing that nobody yet mentioned — the placebo effect.

For those that are not familiar with the placebo effect, here is the definition:

A beneficial effect produced by a placebo drug or treatment, which cannot be attributed to the properties of the placebo itself, and must therefore be due to the patient’s belief in that treatment.

In other words, placebo drugs are drugs that effectively don’t do anything, but rather test if you believe that the drug is working for you.

That’s right, you could be trippin’ that you’re trippin’.

In one study, researchers from the Netherlands have tested 8 people on the effects of spending extended periods of time in a very smokey environment, the Dutch coffee shops themselves.

The study showed that spending 3 hours in a well-attended coffee shop in Maastricht will lead to testing positive for marijuana unless you get tested as soon as you leave the shop, but those results were found only in traces.

So, it seems that the scientists agree that while catching a contact high is certainly possible under extreme conditions and prolonged exposure to smoke, it doesn’t happen nearly as often as people claim, and definitely doesn’t have any immediate malign side effects.