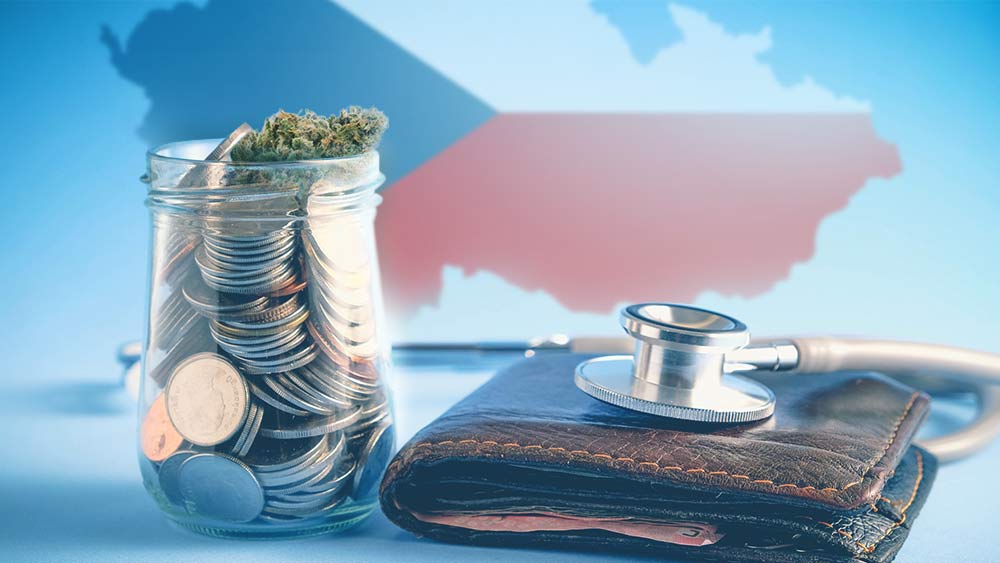 The Czech government has approved an amendment to the country’s medical cannabis legislation that could expand the number of growers and increase access to marijuana-based treatments.

The amendment would come into effect starting July 2021 if it secures approval from both parliament and the country’s president.

The Czech Republic legalized medical cannabis in 2013. However, the country’s medical marijuana program has been stunted by supply shortages and the protracted bureaucratic process patients and doctors alike need to go through in order to gain a prescription, similar to the U.K.

Only special electronic prescriptions are allowed, while the number of qualifying conditions for medical marijuana and the number of physicians who can prescribe it are scarce.

According to data from 2018, only 57 doctors were able to prescribe medicinal cannabis to patients in a country with a population of nearly 11 million. Meanwhile, cannabis treatment was made available in just 41 pharmacies.

Last year, Prime Minister Andrej Babis of the ruling ANO party publicly called for increased access to medical cannabis. Should the amendment fail to make way for smaller growers to join the industry, Babis said that allowing home cultivation for patients could become an option.

Recently, the Czech Ministry of Health also announced that medical marijuana will be covered by health insurance companies, which could lead to more interest and investments in the market.

Insurance for medical marijuana in the U.S. and Canada

Although medical marijuana has been legal in certain parts of the U.S. since the 1990s, insurance companies don’t cover expenses relating to cannabis-based treatments due to its illegality at the federal level.

Still classified as a Schedule I substance, doctors in the U.S. only issue recommendations for medical marijuana rather than prescriptions.

With the cost of marijuana buds ranging from $5 to $20 for a gram and up to $400 per ounce, these expenses can pile up.

In Canada, where both medical and recreational marijuana are legal, most insurers don’t offer coverage for patients relying on cannabis as a treatment. In 2016, Veterans Affairs became the first insurance provider to cover medical cannabis patients.