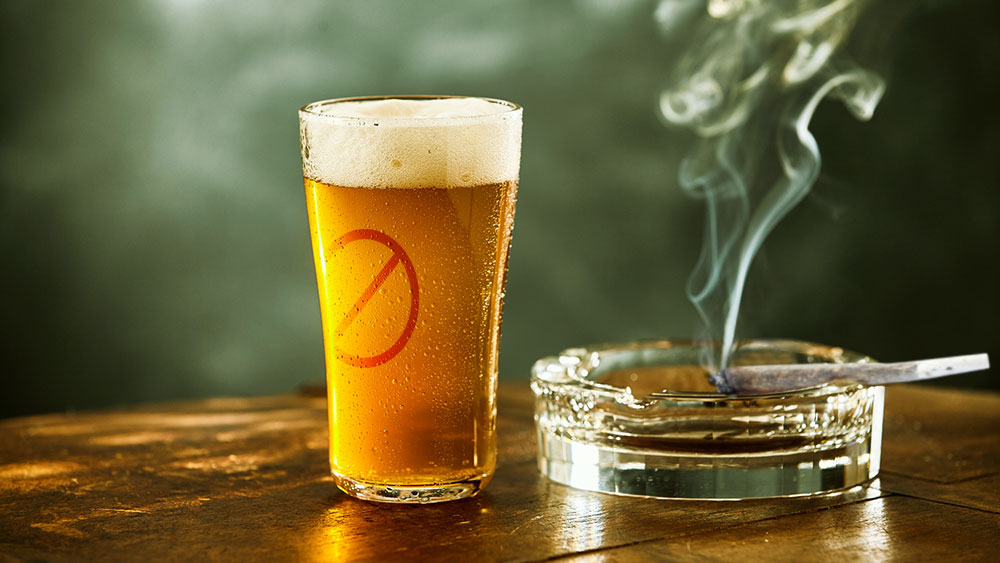 A medical doctor from the McMaster University Center for Medical Cannabis Research found that alcohol consumption is most definitely worse for humans in the long-term.

Jason Busse is the associate director of the Michael G. DeGroote Centre for Medical Cannabis Research at McMaster University which is currently doing research regarding the use of cannabis.

However, Dr. Busse already finished several other research studies, one of which is particularly important for future generations, and the way they view cannabis and alcohol consumption.

So far, the popular opinion in a lot of places is that cannabis is far more dangerous than alcohol, given how cannabis has been illegal for much longer than alcohol.

That is, in fact, not true as we now know. Dr. Busse conducted a study in which he confirmed that the long-term effects of alcohol are far worse than those of cannabis.

Not only that, but Busse also reminded the public that people actually die simply by drinking too much alcohol.

Death due to alcohol intoxication is not that uncommon, even though you rarely hear about it.

“You can drink yourself to death. You can binge drink and die fairly quickly. It doesn’t happen often but it does happen,” Busse said. “Cannabis, on the other hand, you can’t fatally overdose on.”

Dr. Peter Selby, Chief of Medicine in Psychiatry at the Centre for Addiction and Mental Health said that the short-term risks of both cannabis and alcohol depend on the amount, how often you have it and how fast you consume it, as well as who you’re with and what you’re doing.

Busse and Selby agree that alcohol is far worse long-term than cannabis could ever be. Alcohol simply causes much more, and much tougher health issues than cannabis ever could.

However, they also warned that consuming cannabis doesn’t come without any consequences either.

Selby reminded that if users really care about health that much they should restrain from using either.

According to Selby, neither alcohol nor cannabis have medical properties, but rather personal benefits in the short-term.

I don’t really think that way of cannabis as it was found to have many medical benefits which have been proven in multiple studies.

However, I also believe that his point was more of a warning about the consequences of using these substances, rather than disputing their true medical properties.

Either way, scientific studies relating to effects of long-term cannabis use are required now more than ever as cannabis is getting legalized in more places.