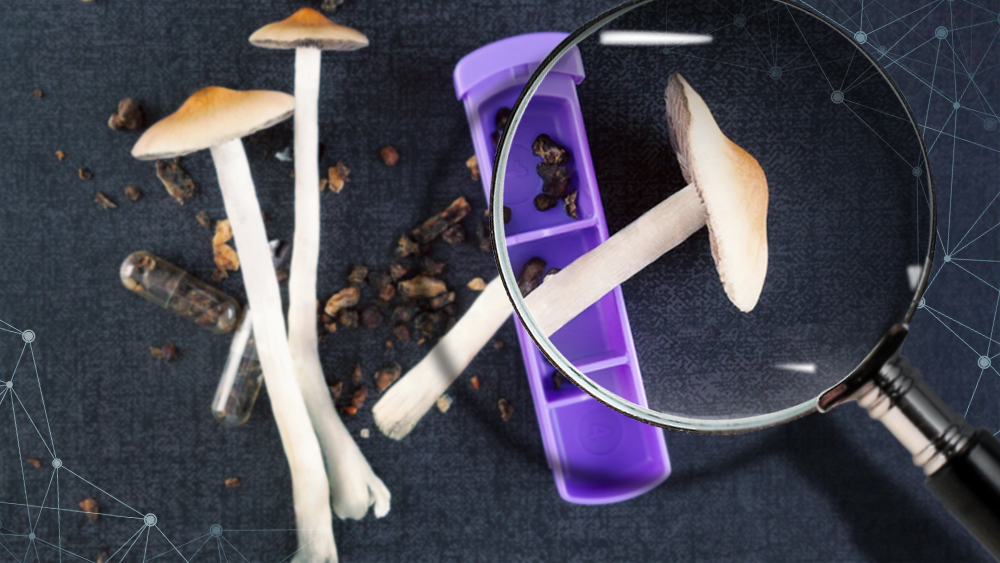 John Hopkins Medicine is becoming the home of a new research center that will explore the potential medical benefits of psychedelic drugs.

As federal funding for this type of research was impossible, the Center for Psychedelic and Consciousness Research at Johns Hopkins Medicine, the first of its kind in the United States, received $17 million from private donors. The money will cover the center’s expenses over the course of the next five years.

Alzheimer’s, PTSD, eating disorders, opiate and alcohol addiction and depression are among the conditions that researchers will focus on in their search for new treatments. Moreover, the center will look at how psychedelics affect behavior, mood, learning, and memory.

“Psychedelics are a fascinating class of compounds. They produce unique and profound change in consciousness. The center will allow us to expand on research to develop new treatments for a wide variety of psychiatric disorders. And it will allow us to extend on past research in healthy people to improve their sense of well being,” the center’s director Professor Roland Griffiths told the Baltimore Sun.

John Hopkins has already established itself as a leading psychedelic research institution over the past two decades. Its researchers have been working with psychedelics, particularly psilocybin, since 2000, when they became the first to obtain regulatory approval for studies like these.

Earlier this year, the world’s first center for psychedelic research launched at Imperial College London. The move was described by the head of the center, Dr. Robin Carhart-Harris, as a “watershed moment in the renaissance of psychedelic research.”

“Psychedelics are set to have a major impact on neuroscience and psychiatry in the coming years, and the Centre operates at the forefront of one of the most exciting areas in medical science,” the Centre for Psychedelic Research noted.

Although Denver recently became the first American city to decriminalize magic mushrooms, hallucinogenic mushrooms containing psilocybin, most psychedelic drugs are still illegal in the US. Advocates for the legalization of these drugs note that evidence points to the low risk of abuse of psychedelics and their relative safety.

Nevertheless, hallucinogenic substances are classified as Schedule I drugs as defined by the US Controlled Substances Act.

In the words of Dave Pell, the author of NextDraft: “Future historians will never be able to understand how we decided to legalize highly addictive and dangerous drugs like fentanyl while keeping less dangerous and potentially more helpful ones out of reach.”