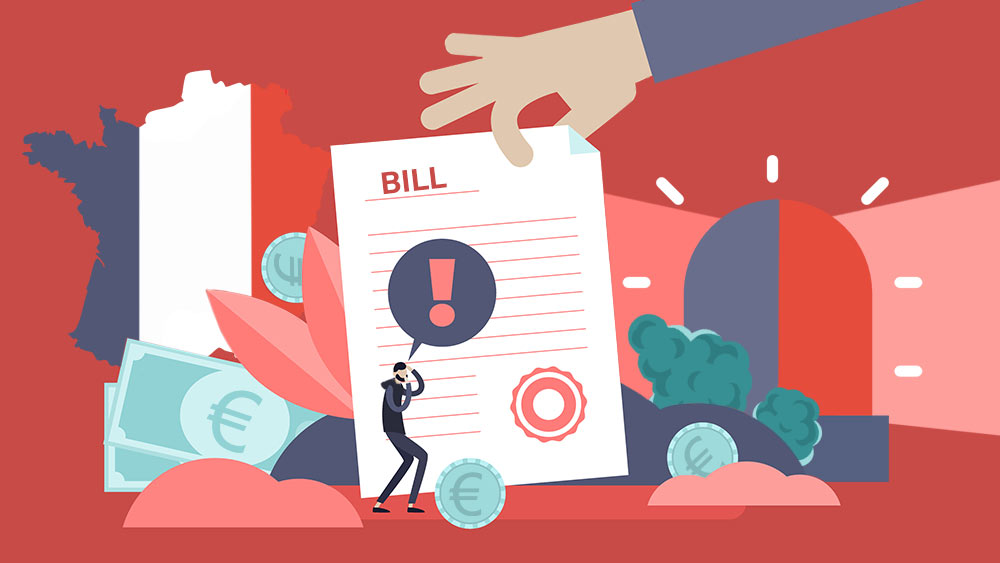 Starting from September, people in France caught using illicit drugs, including cannabis, will be hit with a €200 fine, the country’s new Prime Minister Jean Castex announced this weekend.

According to Castex, the on-the-spot fines have already been tested in several French cities in the weeks leading up to his announcement. Rennes, Marseilles, Lille, Créteil and Boissy-Saint-Léger were among the cities that tested this new model, devised as a means to deter drug crimes that are “eating away at our neighborhoods” by “inflicting punishment without delay.”

Previously, drug use in France could have been punished with up to a year in prison and fined with up to €3,750, while the law appears to have made no distinction between possession for personal use and drug trafficking. However, French media reports those caught consuming drugs have rarely gone to jail.

Under the new proposal, if offenders pay the fine within two weeks of being caught using illegal drugs, the penalty will be reduced to €150. If offenders fail to pay the fine within 45 days, they will need to pay a higher penalty of €450 instead. French President Emmanuel Macron vowed to introduce on-the-spot fines to tackle crime during his election campaign in 2017.

The possession and use of marijuana have been illegal under French law since 1970. Despite its illegal status, an estimated 5 million people in France use cannabis, out of which 700,000 are reportedly daily users – making weed France’s most popular illicit drug by far.

Certain cannabis-based medicines, such as Sativex, have been approved for use in France, while the country is also set to embark on a two-year nationwide trial of medical marijuana products as treatment for people suffering from chronic pain, severe epilepsy and multiple sclerosis.

During his conference in Nice, where drug-related violence has been on the rise, Castex also announced that 60 additional police officers would be deployed to the city, along with an “experimental” expansion of some powers enjoyed by law enforcement.

“Last Monday there was a shooting [in Nice] in broad daylight, most likely against a backdrop of drug trafficking. I came to tell you that these unacceptable facts won’t be tolerated in neither Nice nor the rest of the country,” Castex underscored.