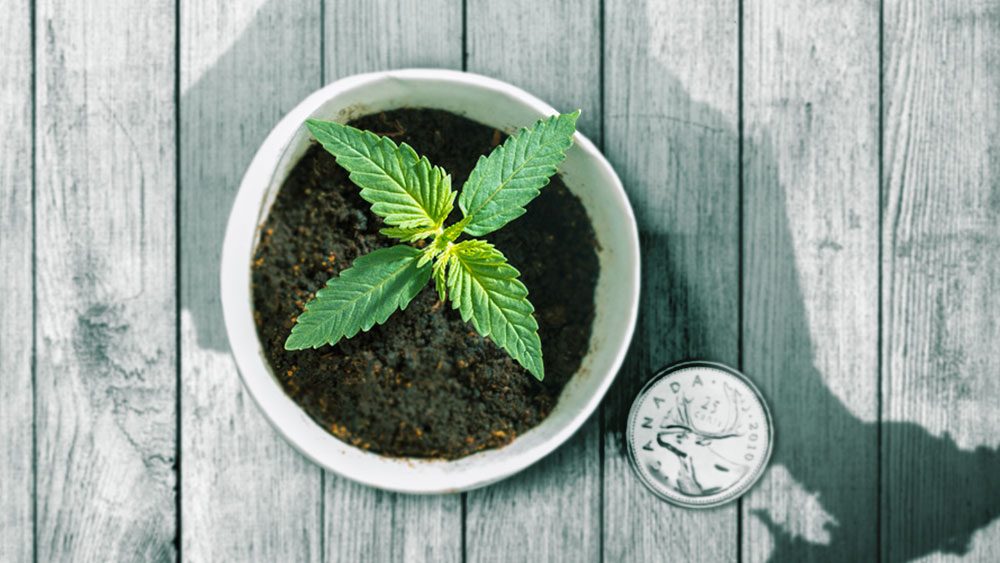 The Ontario government announced on Wednesday it is moving forward with the next phase of cannabis legalization with plans to open 50 more Ontario Cannabis Stores (OCS) by the fall.

The Alcohol and Gaming Commission of Ontario (AGCO) will host a lottery for 42 of the stores to determine who will be allowed to open them, similar to the process done for the first batch of stores.

The other eight stores will be located on First Nations reserves and will be designated through a first-come, first-served process.

To become eligible for the lottery for the 42 stores, applicants must submit an expression of interest online to the AGCO that will be available by August 20. The results of the lottery will be announced the next day, according to Attorney General Doug Downey.

Unlike the previous OCS lottery that was not merit-based, this lottery will require applicants to prove they have appropriate retail space and enough capital to open a store to ensure their “readiness.”

The first OCS rollout has been a slow one, with the Ontario government only handing out 25 spots, citing cannabis supply shortages. Only 10 stores met the April 1 deadline — 22 have opened so far.

The Ontario government says it is urging the federal government to take steps to increase the amount of supply available in order to offer an attractive option against the illegal market.

However, supply issues still exist that have caused a limit to the number of new Ontario cannabis stores.

“While the federal supply issues persist, we cannot in good conscience issue an unlimited number of licenses to businesses,” Downey said in a statement. “A phased-in approach remains necessary.”

Canadian cannabis consumers seem to prefer purchasing cannabis at brick and mortar locations rather than online, sales data has shown.

Alberta jurisdictions with a network of physical stores saw 80-95 percent of cannabis sales in those locations taking place at a store, according to Allan Rewak, VP of communications at Emerald Health Therapeutics and the former executive director at the Cannabis Council of Canada.

“I think a lot of that speaks to the consumer experience the people want and expect,” he said. “[It is] the convenience of being able to go in, make your purchase and leave, as opposed to waiting between two business days and two weeks [with online purchases].”

OCS locations are now permitted in any municipality regardless of population size, according to the statement.