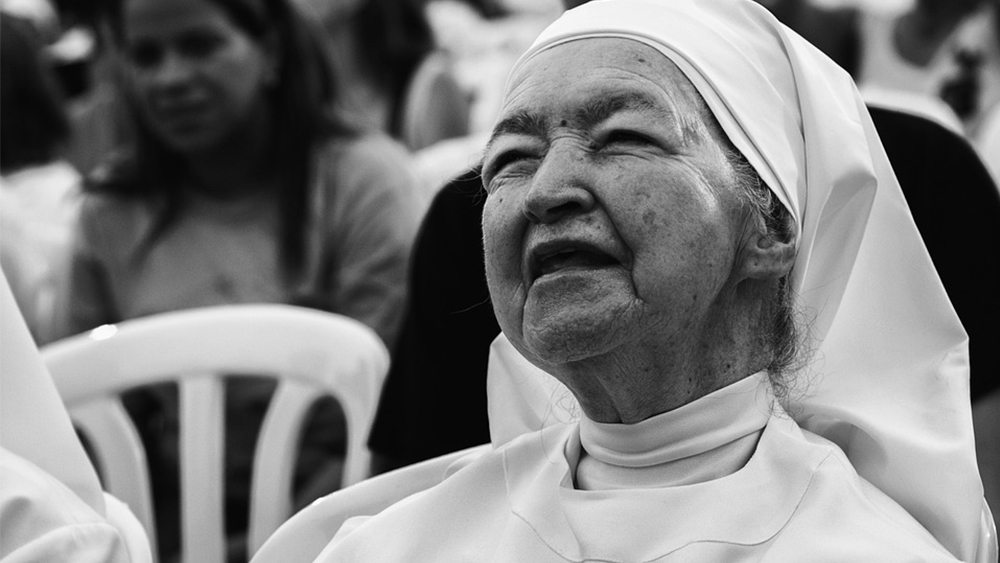 Does the Church have an official position regarding cannabis, and if so, what is their stance? The legalization of cannabis is bringing new opportunities for everyone and some factions within the Church have decided to simply go with it.

Initially, I was going to name this article “Nuns, weed, and what is God’s position on legalization of cannabis?” but then after some debating, we came to the conclusion that God made weed and that he certainly doesn’t have anything against it. It didn’t do anything wrong.

Thus, what is the Church’s position on legalization in Canada?

Since Christians make up around 67%  of Canada’s population, the position of the Church and its views towards cannabis can have a significant impact on the market.

So far, the Church officials in Canada haven’t made any significant comments regarding the legalization of cannabis.

Many Protestant churches have welcomed the legalization of medical marijuana, including the Presbyterian Church (USA), United Methodist Church, United Church of Christ and many other.

However, the Roman Catholic Church has voiced its opinion regarding all drugs. Its position is that they are bad and it is a sin to do drugs, unless when they are used for strictly medical purposes.

The Catechism of the Catholic Church says the following:

The use of drugs inflicts very grave damage on human health and life. Their use, except on strictly therapeutic grounds, is a grave offense.

This quote was pulled from the third part of the Catechism of the Catholic Church (CCC 2291), which was published in 1992, way before even the pioneering days of the cannabis industry.

So I was wrong. It doesn’t even say medical purposes, it says “therapeutic grounds”, which could mean just about anything really. It is a very loose definition that is likely to cause confusion.

This means that you are almost definitely to manage pain with marijuana or something like that, but what else?

What are therapeutic grounds? Is the use of cannabis creams and oils allowed during a therapeutic massage in the eyes of the Church? What about using it for beauty treatments?

The Sisters of Sacred Heart of Jesus of Ragusa have built a convent in Summerside, P.E.I. and are now opposing the opening of a recreational cannabis retail store in their neighborhood as they plan on running a child care center in the near future.

“It is too close to our location here where we plan to have the daycare,” said Sister Margherita Ianni.

According to the city officials, the cannabis store is located less than 200 meters from the convent.

Their convent is just a few blocks away from the old Starbucks store which is to be re-purposed and serve as one of four retail cannabis outlets in all of Prince Edward Island. 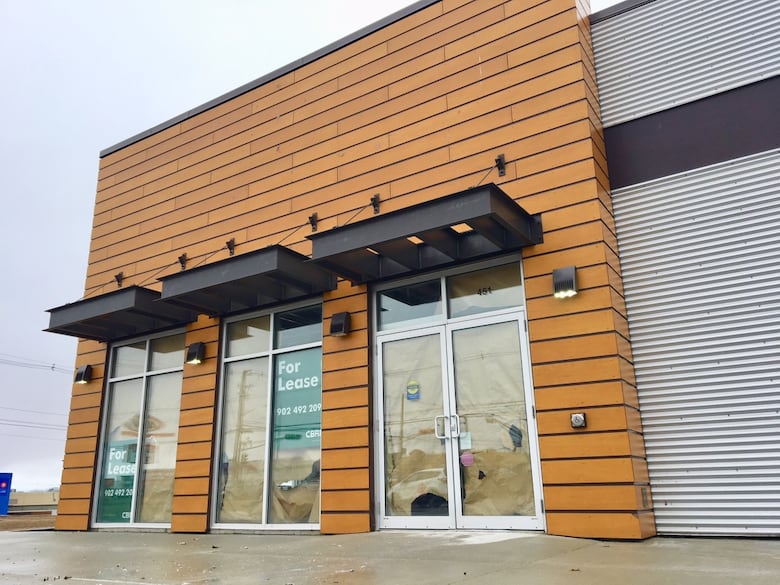 The Sisters of Sacred Heart of Jesus of Ragusa have already acquired a permit from the city to open a daycare center in their building.

Summerside councilor, Tyler Desroches, also expressed his concern with this as he also believes there are better locations within the city, as well as in the downtown area.

“I really didn’t want to see it in a school district or with Sacred Heart Parish going up right beside us,” said Tyler.

He also mentioned that the store’s proximity to Athena Consolidated is a bit risky, even though the school is more than 300 meters away.

Sister Margherita Ianni says her convent is firm in their decision to open a daycare, although they do not have a firm opening date.

Sisters of the Valley and the Holy smoke

Here’s a fun one — Sisters of the Valley are a group of women who run together a small online business selling CBD tinctures and similar products.

You may have heard of them, as they’ve gained popularity in the last 2 years through exposure to media when The LA Times did a report on their California-based operation.

Since then, Sisters of the Valley have grown their operation significantly, becoming one of the premium producers of CBD tinctures and salves on the internet.

Now for the fun part — even though these women are dressed as nuns and refer to each other as ‘sisters’, they have no religious affiliation with any known order.

In their own words:

“The Sisters sustain their farm operations and their compassionate activism by making products for the people in a spiritual environment. They respect the breadth and depth of the gifts of Mother Earth and work hard to bridge the gap between her and her suffering people. The Sisters prepare all of their products during moon cycles, inspired by ancient wisdom. They are activists on a mission to empower people to heal themselves.”

As you may see, they never once affiliate themselves with any common religious faction. They don’t even mention the word nun.

So, what’s up with the whole shtick?

Remember that one time the US Congress declared pizza to be a vegetable so that the school meals in America would be healthier overall?

Well, the leader of the Sisters remembers it. And she said “…if Congress can declare pizza a vegetable, I can declare myself a nun”, and so she became a nun. But not just any nun.

She became a weed nun.

Don’t believe me? Check out the video below.

You are very welcome! Keep up the good work promoting the good sides of cannabis Sister :)

Keep up... Its a nice planning actually call me we do that job together

I like it ......cannabis should legalized it has a lot of benefits