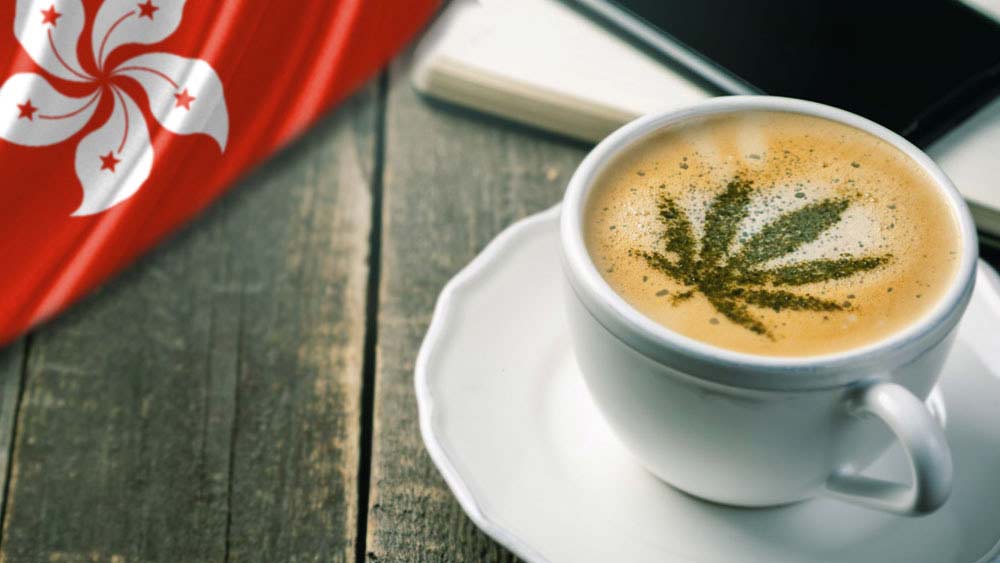 A cafe offering CBD-infused food and drinks opened in Hong Kong earlier this month, the city’s first as cannabis still remains taboo in most of Asia.

Nestled in Hong Kong’s Sheung Wan area, the CBD cafe Found offers a range of snacks and drinks containing the compound, which has been becoming increasingly popular both globally and locally for the treatment of pain, sleep disorders, and stress.

In Hong Kong, the possession, sale, and cultivation of marijuana have been illegal under the Dangerous Drug Ordinance since 1969. On the other hand, cannabidiol containing 0% THC, the psychoactive compound found in cannabis, is allowed.

Fiachra Mullen, the co-founder of the company that launched Found cafe, describes Hong Kong as one of Asia’s most “progressive cannabinoid markets.”

“Unlike other parts of the region – Australia, New Zealand, Singapore – it’s actually quite a progressive cannabinoid law in Hong Kong, so we can sell most cannabinoids in Hong Kong as foods as long as we don’t have any THC in the products,” he claims.

In the United States, legal hemp can contain no more than 0.3% THC under the Farm Bill. However, according to experts, farming hemp that falls under the 0.3% THC threshold can be difficult due to a variety of factors including growing environment and genetics. Crops that exceed the 0.3% THC limit, so-called hot hemp, are destroyed.

Some claim that in order to reap the full benefits of CBD, cannabidiol-based products should contain a small amount of THC as well. Still, in order to be in full compliance with Hong Kong laws, the team behind Found cafe worked with CBD manufacturers in Europe and the U.S. for the past two years to be certain their products contain no THC.

According to Mullen, most of Found cafe’s customers drop by due to sleeping issues, although there has been a number of parents with children suffering from epilepsy or cerebral palsy as well.

In addition to customers that have trouble with sleep, Mullen told CNN the stressful year that saw Hong Kong rocked by massive protests and the coronavirus pandemic has also sparked people’s interest in CBD and its calming effects.