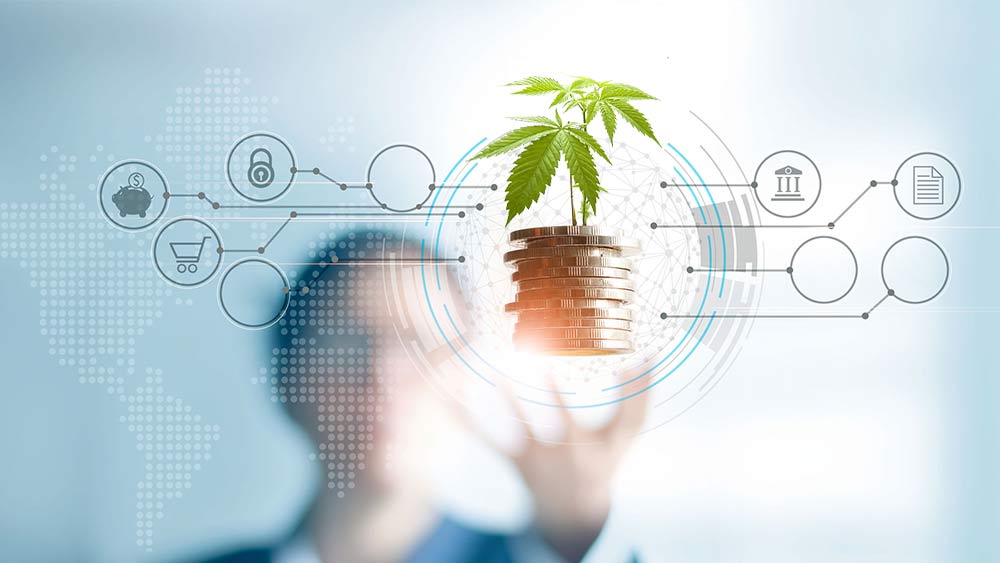 After weeks of speculation about whether the House of Representatives will pass the much anticipated SAFE Banking Act, yesterday they finally voted YES.

The SAFE Banking Act has been on the table since March this year, when Colorado Senate representative, Ed Perlmutter, first proposed it.

The idea behind the bill is to provide banks and other financial institutions with the opportunity to work with cannabis businesses without the risk of facing federal prosecutions.

Though the majority of U.S. states have legalized, decriminalized or are showing signs of legalizing cannabis, the plant is still classified as a Schedule I drug on the federal level. This makes it difficult for national and Wall Street banks to work with marijuana-related companies because they can easily face charges for money laundering and other financial crimes.

The lack of financial institutions that can legally work with cannabis businesses forces them to operate with cash only, which not only makes their work riskier but also creates a big potential for tax evasion.

“I can’t for the life of me figure out why people would want to have folks walk around practically with wheelbarrows full of cash, not letting them use the banking system,” Senator Ron Wyden from Oregon commented for Rolling Stone.

It seems that all arguments are in favor of the SAFE Banking Act, which the House finally recognized and proved it by passing the 321:103 vote yesterday.

Now the next step is to have Congress follow suit and the President to sign the bill into law.

However, not everyone seems happy with what many news outlets are calling the historic vote.

As soon as the House of Representatives announced their decision, the Drug Policy Alliance and several civil rights groups sent a letter of disapproval that the SAFE Banking Act vote has happened before passing of the MORE Act.

“We had no objections to the substance of the SAFE Banking bill. However, […] we believe it is a mistake for the House to pass an incremental industry bill before passing a comprehensive bill that prioritizes equity and justice for the communities who have suffered the most under prohibition,” they argue.

They express concern that the hype around the banking bill will deter the much-needed broader marijuana reform in the country.