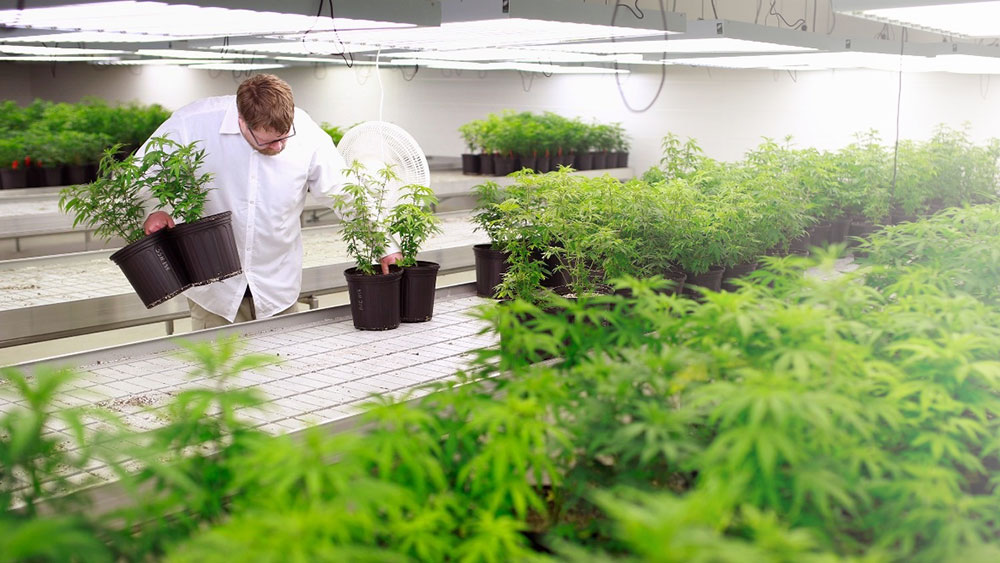 A subcommittee on the House Committee on Energy and Commerce is set to hold a hearing titled “Cannabis policies for the new decade” this Wednesday.

With witnesses from the Drug Enforcement Administration (DEA), Food and Drug Administration (FDA) and the National Institute on Drug Abuse (NIDA), the hearing will focus on several pieces of legislation.

Among these is the Marijuana Opportunity Reinvestment and Expungement Act of 2019 (MORE Act), which aims to federally deschedule marijuana and has cleared the House Judiciary Committee last year.

Hailed as a historic moment for weed in the United States, the MORE Act would also expunge marijuana convictions and tax cannabis sales at 5%.

Another interesting bill that will be debated by the House subcommittee is the Marijuana Freedom and Opportunity Act, introduced by Representative Hakeem Jeffries, with a Senate version sponsored by Senate Minority Leader Chuck Schumer.

This particular proposal would also see cannabis removed from the list of Schedule I substances and the expungement of records related to marijuana convictions.

Furthermore, it places emphasis on the need for additional research on the effects of marijuana on the brain and exploring the plant’s potential medical benefits.

The urgent need for additional research into cannabis and the limitations scientists face when seeking to study marijuana are well-documented.

During an appearance on C-SPAN’s Newsmakers recently, director of the National Institutes of Health, Francis Collins, spoke about these hurdles preventing researchers from learning more about cannabis, which is currently legal for recreational use in 11 US states.

“Frankly, we know far too little about the benefits and risks of smoked marijuana. There have been very few studies that have actually rigorously tested that,” Collins underscored.

The research that can be conducted must be on product that grows on the government-authorized farm at the University of Mississippi, which is reportedly more similar to hemp than to the cannabis that is commercially available across the country.

“People don’t realize that I run a farm in Mississippi that grows marijuana because I’m required to do so. But that’s the only source that investigators can use, and it may be rather different than what you could get in one of the states where marijuana is now approved in terms of its constituents,” he stated.