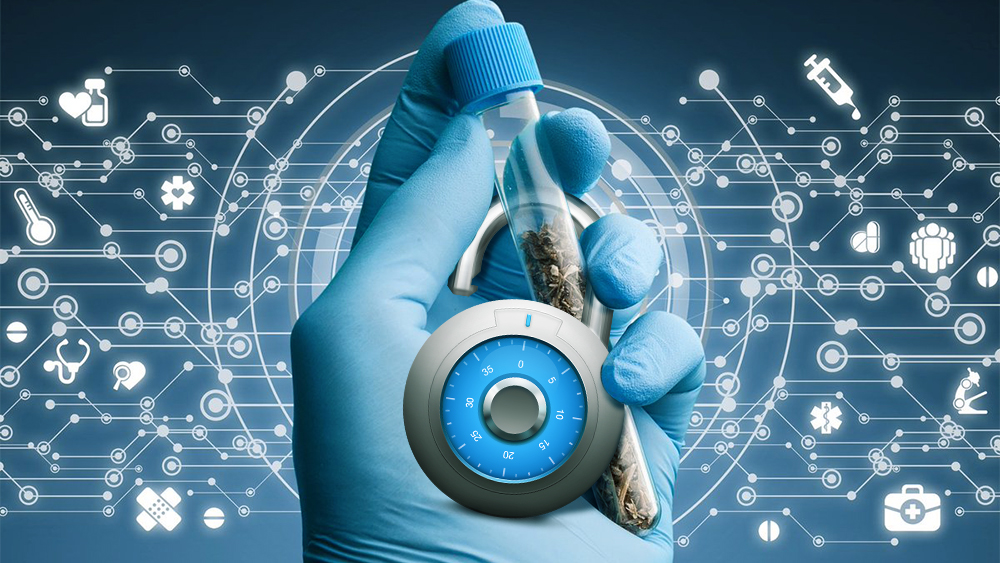 In the announcement shared by the Department of Justice this week, the DEA said it is reviewing applications from growers in order to facilitate scientific and medical research of marijuana, adding that it will also roll out new rules to evaluate growers.

“DEA is making progress in the program to register additional marijuana growers for federally authorized research and will work with other relevant federal agencies to expedite the necessary next steps. We support additional research into marijuana and its components, and we believe registering more growers will result in researchers having access to a wider variety for study,” DEA Acting Administrator Uttam Dhillon said.

Currently, the only authorized supplier of legal marijuana for research purposes is the University of Mississippi, which is funded through a NIDA contract, leaving scientists with very limited resources to conduct studies.

The DEA’s decision to step up its review of potential growers comes just two days before the deadline for the federal agency to respond to a lawsuit filed by Scottsdale Research Institute. In June, the Arizona institute asked the US Court of Appeals for the District of Columbia to force the DEA to explain its protracted process of approving new applications.

However, quantity and speed aren’t the only obstacles researchers face when trying to study cannabis and its medical potential.

The SRI slammed the federal marijuana its researchers received as “sub-par” and “not suited for clinical trials.” The weed that arrived for a study on treating PTSD with medical marijuana came in “powdered form, tainted with extraneous material like sticks and seeds, and many samples were moldy,” they added.

“I am pleased that DEA is moving forward with its review of applications for those who seek to grow marijuana legally to support research. The Department of Justice will continue to work with our colleagues at the Department of Health and Human Services and across the Administration to improve research opportunities wherever we can,” Attorney General William Barr pledged in a statement.

In the same announcement, the DEA also confirmed that certain forms of cannabis are currently legal, and therefore no longer require approval for cultivation.

As a result of the Agriculture Improvement Act of 2018, which de-scheduled hemp from the Controlled Substances Act, “hemp, including hemp plants and cannabidiol (CBD) preparations at or below the 0.3 percent delta-9 THC threshold, is not a controlled substance, and a DEA registration is not required to grow or research it,” it explained.