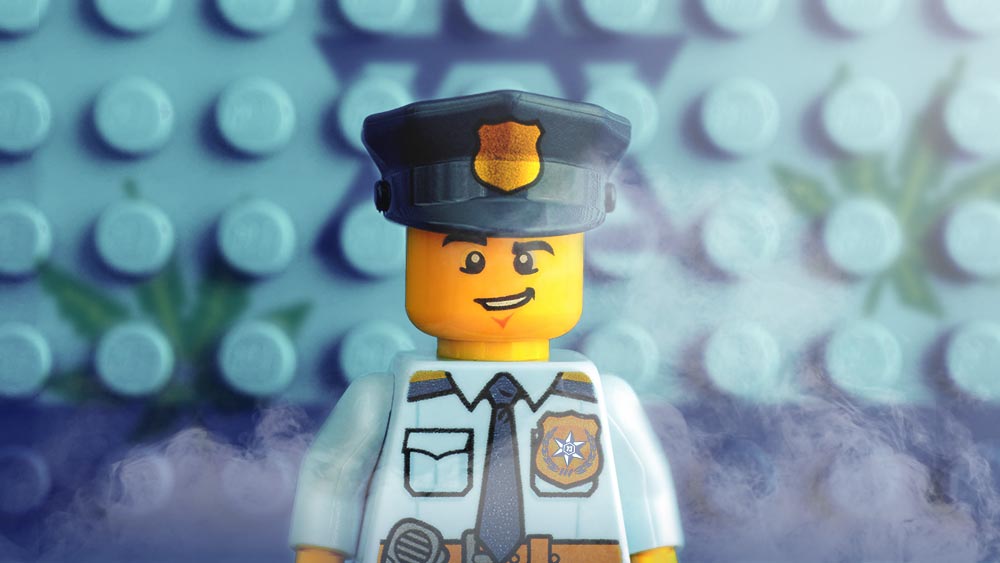 Israel’s Ministerial Committee on Legislation advanced two bills to legalize cannabis over the weekend, signaling parliamentary support for reform in the country that is known for its liberal stance on cannabis.

The two bills were submitted by Knesset members from the ruling Likud and Blue and White parliamentary groups, Sharren Haskel and Ram Shefa.

Under the proposal, the possession of up to 50 grams of cannabis for personal use would be decriminalized. Possessing quantities above 50 grams, or 2 cannabis plants, would be subject to hefty fines, while the use of marijuana in public would remain illegal.

Furthermore, those convicted of marijuana offenses that would become legal should the bills secure the necessary Knesset votes will be able to have their records expunged, as previously suggested by Prime Minister Benjamin Netanyahu. In April of last year, cannabis possession for first-time offenders in Israel became punishable with a 1,000 shekel fine ($290).

The two pieces of legislation also foresee that driving under the influence of marijuana would be prohibited, as well as the private use of weed for people working security-related jobs.

The bills still need to pass three more rounds of voting, as well as a preliminary reading scheduled for this Wednesday which is expected to be successful.

Netanyahu’s Likud and Blue and White, which is led by Defense Minister Benny Gantz, announced the push to legalize cannabis in Israel earlier this month in a joint statement that promised “to resolve the issue of decriminalization and legalization.” 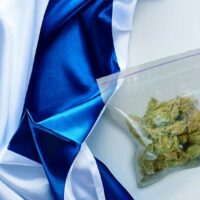 Netanyahu and Gantz entered a power-sharing agreement earlier this year to end the lengthy political deadlock sparked by three inconclusive elections in a row.

Commenting on the bills clearing the first hurdle on the path to become law, Gantz said that “an important step has been made today in cannabis reform.”

“We intend to finally regulate the cannabis industry in Israel and prevent innocent patients and citizens from becoming criminals,” he added.

Medical marijuana has been permitted in Israel since the early 1990s, while the Middle Eastern country recently approved the exporting of its pot. Two former Israeli prime ministers are also active in the cannabis industry in a show of the country’s liberal attitude towards marijuana.