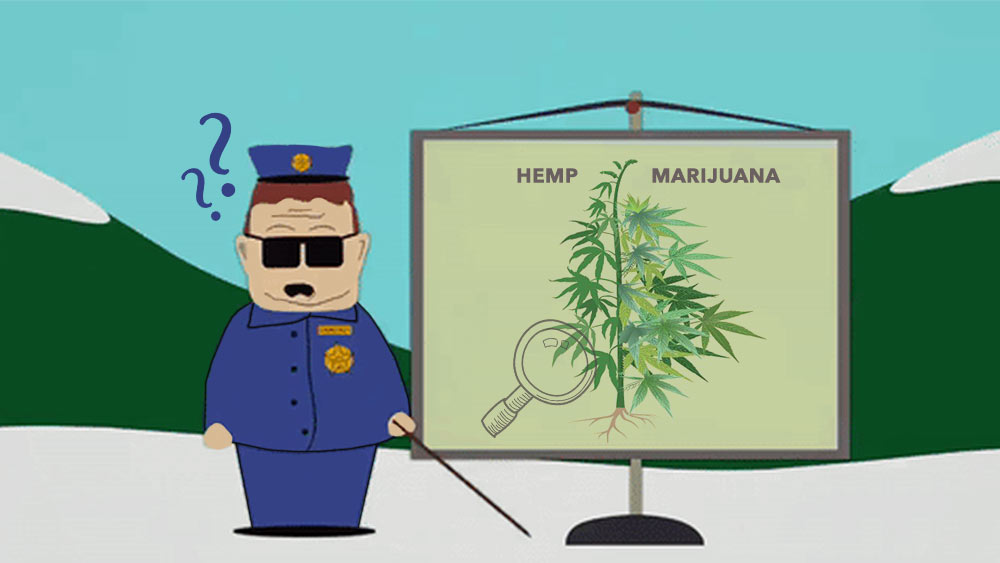 Israeli start-up GemmaCert announced a new product this week that could help hemp farmers in the United States as the new industry takes off.

The device is able to detect THC contents in cannabis as low as 0.2% within minutes, according to a press release, meaning the product will be able to differentiate between marijuana and hemp, generally considered as having less than 0.3% THC.

The inability to distinguish between hemp and marijuana has led many US counties to stop enforcing small possession charges after hemp became legal in the country.

“With GemmaCert unjustified crop destructions and unwarranted arrests could be avoided. Police officers could determine on-the-spot if the substance analyzed is below the permissible THC level,” GemmaCert’s chief executive officer Dr. Guy Setton said in a statement.

Hemp was legalized in the US via the 2018 Farm Bill, however, the Department of Agriculture is still hashing out regulations for farmers.

The USDA released its interim guidelines for hemp cultivation back in October, but following massive interest during the initial 60-day public comment period, decided to extend it.

Marijuana Moment reports more than 4,000 individuals and organizations weighed in on the proposed rules.

Under the interim framework, the USDA said crop samples would be tested in DEA-registered labs to determine THC levels, however, the department also said labs would be required to report any “measurement of uncertainty” as part of the hemp test results.

This rule was introduced as protection for farmers from facing criminal charges should their hemp test for THC levels above 0.3% due to other factors.

New research from scientists at Cornell University appears to put to rest the idea that the THC content in hemp depends on environmental factors. Instead, researchers now believe THC levels are determined by genetics.

“[People thought] there was something about how the farmer grew the plant, something about the soil, the weather got too hot, his field was droughted, something went wrong with the growing conditions. But our evidence from this paper is that fields go hot because of genetics, not because of environmental conditions,” plant geneticist and senior author of the study Larry Smart said.

The team conducted field trials at two sites in New York State but found no difference in the plants even though they were cultivated under different growing conditions.

However, when researchers looked at the plants’ genes, they found a correlation with THC and CBD levels.

“The molecular assays developed in this paper provide useful tools in breeding hemp. To keep THC levels low, ensuring a lack of THC-producing genes will be important for the development of future compliant cultivars,” author Jacob Toth said.