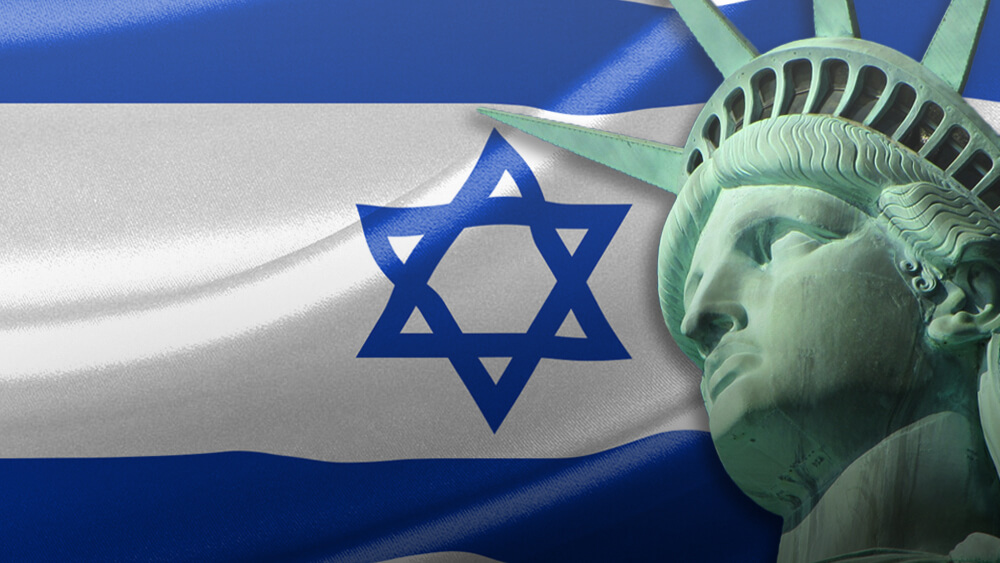 Known as the start-up nation, Israel has long been the home of innovation and creativity.

Medical marijuana has been permitted in Israel since the early 1990s, paving the way for the country to become a medical cannabis powerhouse.

Two former Israeli prime ministers took on high-profile roles in the cannabis industry and pot stocks are among the fastest-growing segments on the Tel Aviv Stock Exchange.

“We are thrilled to introduce the best Israeli cannabis entrepreneurs and their companies to New York’s vibrant investment community and share our deep connections and insights,” Saul Kaye, founder & CEO of CannaTech, said at the symposium.

“Israel is attracting investment from the world’s largest cannabis companies as well as from emerging markets in Latin America, Africa and Asia,” he added.

Kaye urged American investors to look into opportunities in the Israeli cannabis sector, which he stated is “rapidly expanding.”

Also in attendance at the symposium was Tal Ohana, the mayor of Yeruham, who called on investors to visit Israel and join in on the booming business.

“We will support you and the Israeli government will do much more including granting subsidies for land, for highly skilled labor and taxes,” she told participants.

Under the agreement, Teva subsidiary Salomon, Levin, Elstein will distribute Canndoc’s GMP products in hospitals and pharmacies in Israel. Moreover, SLE will also seek to “provide logistics capability for exporting Canndoc’s products to countries that support regulations for the sale and distribution of cannabis products for medical use.”

“Canndoc has aligned itself with one of the most prominent pharmaceutical companies in the world, for the distribution of cannabis-based medical treatments to countries that recognize the value of these medicines for people in need,” Barak said of the deal.

Ben-Gurion University of the Negev and Soroka University Medical Centre conducted a study earlier this year that shows promising results regarding cannabis use for autism.