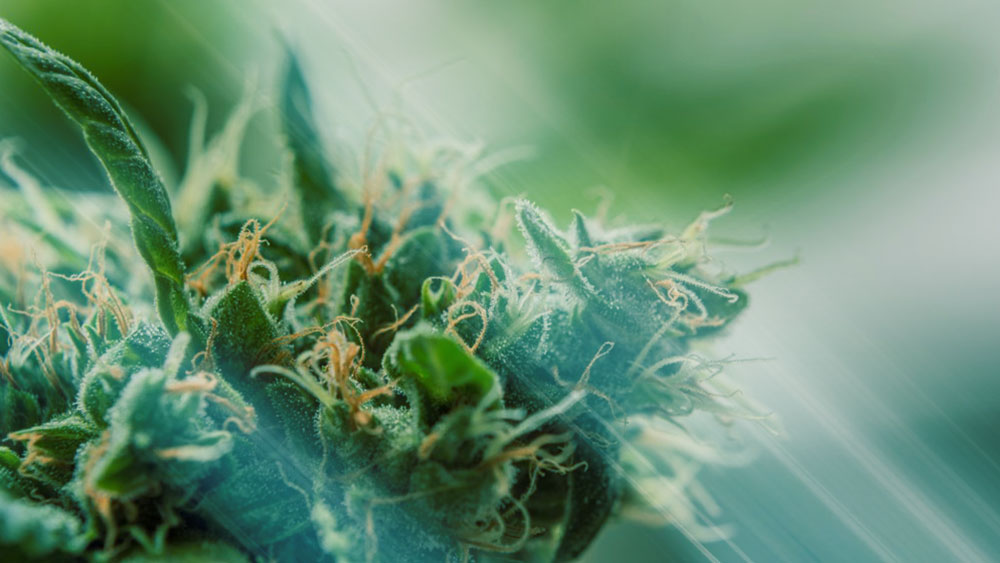 Kush is a species of cannabis which originated in the Hindu Kush mountain range, located on the borders of Afghanistan and Pakistan.

Kush is a Cannabis indica strain that pulls its heritage from the Hindu Kush region, located on the western section of the Himalayas.

In the last two decades, the word “Kush” became a synonym for a premium cannabis flower.

Landrace (original) Kush strain is the Hindu Kush and is that one is a purebred indica that can grow almost anywhere.

However, most of the Kush strains on the market today are hybrids, such as Pink Kush for example.

Kush sativa strains are rare, but they too can be cultivated with proper growing conditions and relentless cross-breeding.

When it comes to growing, Kush cannabis is known to evolve and acclimate in order to survive. These plants are highly adaptable which is why they are now grown successfully across the world.

What are the effects of Kush?

Kush strains produce a sedative effect initially, usually followed by joy and random bouts of laughter. These effects vary from strain to strain, depending on their genetics.

Kush strains that have strong ties to their indica roots are very hard to come by these days, as the cannabis community moved towards growing highly-resistant hybrids.

However, those that still grow Kush with a higher indica presence are known to produce flowers with potent cerebral effects that “tranquilize” the user, and these buds are frequently recommended as a way to battle insomnia.

What are the most popular Kush strains?

More than a 100 strains have the word Kush in their name.

As I previously mentioned, landrace Hindu Kush is known for its resilience and the ability to grow just about anywhere. This useful trait made Hindu Kush one of the most sought-after strains by growers and breeders.

Before I list my favorite Kush strains, here’s a quick explanation about the way I listed them: There are overwhelmingly more hybrid and indica Kush strains than sativa Kush strains.

Also, most of the Kush strains aren’t pure indicas and sativas, but rather hybrids whose one trait is more dominant than the other.

With that in mind here are my picks of some of the best Kush strains, in three separate categories:

What is the best Kush strain?

OG Kush is widely viewed as the best Kush strain because of its legacy, however it’s somewhat difficult to classify one strain as an absolute best, mostly because each crop varies in quality and cannabinoid and terpene levels.

Since there are so many Kush varieties out there I really doubt that anyone tried all of them (and stayed sober enough) to objectively determine which one is the finest.

This lead to confusion, because at one point you might have smoked the exact same weed from two different growers, as they were marketed by two completely different names.

If you define the best strain as “the one with the highest levels of THC” then the Oscar goes to Ghost OG.

According to Washington State’s I-502 data, Ghost OG is without a doubt the strongest Kush variety, measuring 28.7% of THC on average.

On the same test, OG Kush came in significantly lower, averaging at around 19.4% of THC.

A study conducted by Nick Jikomes and Michael Zoorob found that OG Kush isn’t topping its competitors, at least as far as THC levels go. 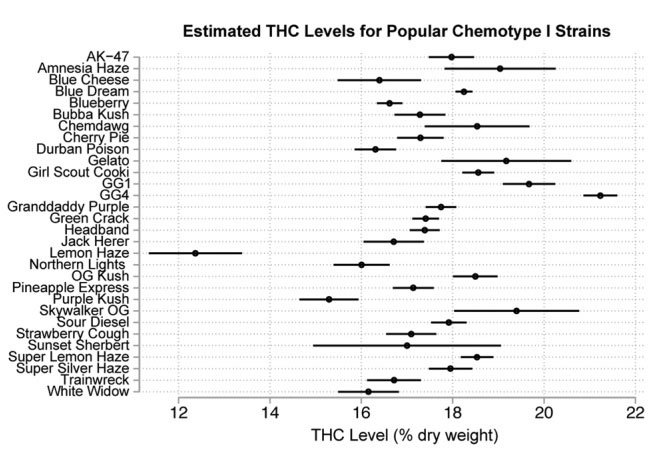 In their study, Gorilla Glue #4 (also known as Original Glue) came in first, with an average 21% of THC.

The two researchers rounded up the study with a conclusion that there’s still a lot of test result manipulation going on and that retailers often display cannabinoid levels much higher than they are.

With that in mind, THC levels should not determine which Kush strain is the best, because the delicate balance of both cannabinoids and terpenes plays a key role in the effects of each particular strain.

After all, there is more to a strain than just numbers on a piece of paper. 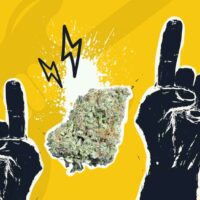 What is Hydro ? In Ohio Im guessing its a Kush?? These folks up here are kind of behond times. But Im not a hemp smoker, but wanted to know. Please and Thank you.

Is kush the Kind you smoke. I have tried hemp bomb 1,50 mg and gummies 300 mg. Forchronic pains due to severe arthritis major. And insomnia and Ptsd anxiety restlessness. They did not work Would you Suggest? I have Purchased $675 worth of products from a different countrywhich haven’t worked. Need moderate price not too high in thc. Shelly