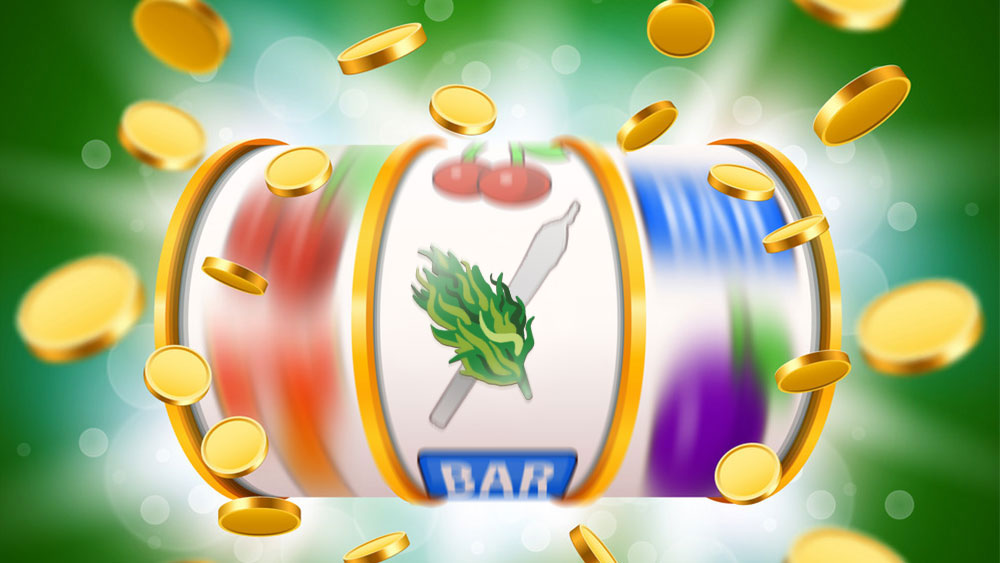 Las Vegas has now become the first city in Nevada – and among a handful nationwide in the U.S. – to legalize cannabis lounges after its city council approved them last Wednesday.

In a 4-1 vote, the Las Vegas City Council permitted a bill that paves the way for social cannabis consumption lounges.

The new legalization does come with a few rules, though.

Only adults 21 years old or older will be allowed to enter the lounges, the lounges cannot sell their own cannabis but users must bring their own, they must be at least 1,000 feet from schools and casinos, 300 feet from protected institutions such as churches, alcohol cannot be served inside them and consumption cannot be visible to the public.

In addition, for the first 12 months only currently licensed cannabis dispensaries can open a lounge, and not on the premises of their dispensaries, but it can be adjacent.

To open a lounge, dispensary owners must apply for a special use permit from the city that costs $5,000 annually.

There are now 12 operational, licensed dispensaries in Las Vegas, according to the Las Vegas Review-Journal, with 10 more slated to open by the end of the year.

In 2017, the Legislative Counsel Bureau said that under current state laws, local governments could legalize lounges if they choose, as long as the state’s requirements that users be at least 21 years old and consumption is not visible to the public are met.

Vegas now joins a number of other U.S. cities that have legalized cannabis lounges, including San Francisco, some California towns, as well as towns in Alaska and Denver.

Colorado currently has two BYOC (Bring Your Own Cannabis) lounges, but only allow vaping due to the state’s clean air laws.

Recreational cannabis went on sale in Las Vegas in July 2017, but it could not be consumed in public, casinos or in hotels.

The introduction of lounges appears to be a logical step for easy consumption for adult tourists, and the movement to legalize them was in the making since an ordinance was first proposed in December 2017.

“I’m not advocating smoking marijuana, but what I am advocating for is making sure we as a government agency do not create criminals by basically not giving them an outlet after we’ve passed a state law,” Councilwoman Michele Fiore told the Las Vegas Review-Journal.

The Las Vegas strip is excluded from the ordinance. It is a part of Clark County, which considered cannabis lounges but decided to wait for rules from the state in February.

Cannabis lounges are slowly coming onto the scene in Canada as well, although the laws are still being worked out.

Ontario will get its first ever consumption lounge this June as part of the Ontario Craft Beer Festival, but it will be temporary.

Calgary has said laws for lounges will not be introduced until edibles are legalized in the country sometime in October.