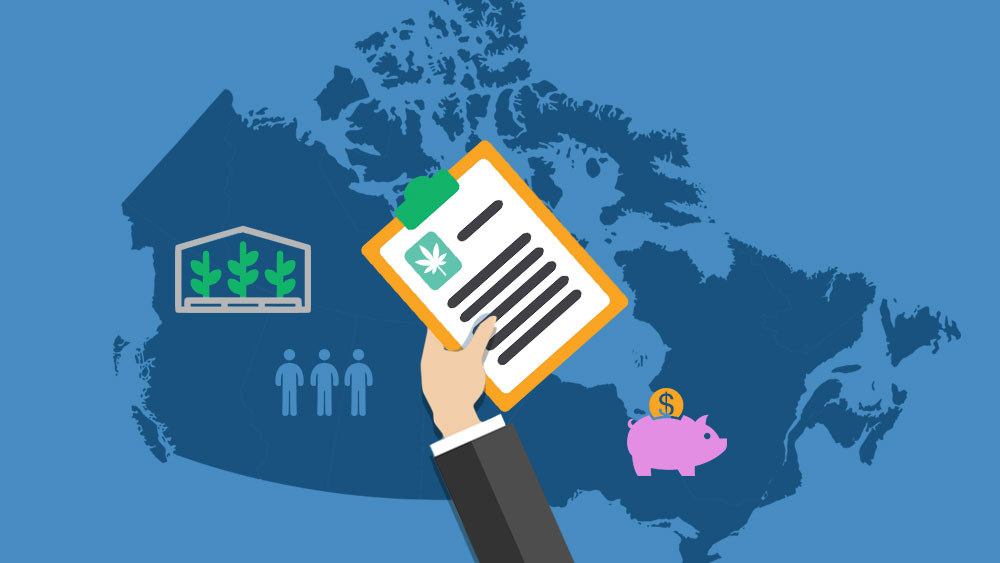 Canada kicked off the age of legal pot by having more than 31,000 orders by 6 AM on the Ontario Cannabis Store website.

To put that into perspective, that’s more than 1.5 orders per second. The OCS hasn’t yet disclosed the average weight per order or price per order.

However, that’s not the most surprising thing from yesterday. No, the thing that surprised people the most is the abundance of new and unfamiliar brands.

There are currently more than 40 recreational cannabis brands out there, but only a few sound familiar.

Yesterday, I had a lot of questions. Questions that I needed answers for before I made my first order.

With all these new brands came a few new licensed producers as well. I was stunned by all the unfamiliar names on the OCS and BCCS websites.

So, who owns which brand? Which licensed producers are behind the brands selling recreational cannabis in Canada?

Let me just start by saying that I wasn’t 100% surprised by the brands that showed up in the online stores. I knew this was going to happen.

Licensed producers have been announcing their recreational cannabis brands for a while now. Some of them made a bit of a hype around them, others didn’t as much.

I’ve even managed to remember a few such as Hiku, HEXO, Solei and several others before legalization.

However, what surprised me the most is the fact there were so many names I wasn’t familiar with, such as Starseed Medicinal, Natural MedCo, Radicle Medical Marijuana, and then there’s Vivo.

We’ll get to Vivo in a second.

At first, I thought these were just fresh faces in the game. Then I went to the official website listing all the licensed producers. What I found there shocked me.

Some of those companies have been licensed for over a year or two, and some for nearly 5 years. Where have these producers been so far?

Why haven’t we heard of them in the medical market if they’ve been licensed for so long?

I don’t know if this is some type of strategy that these companies employ. Just show up the first day and explode on the scene.

I guess that could work…

Who is behind Vivo?

Now for the thing that I was most curious about last night—Vivo.

“What is Vivo? Who is behind this company? The name isn’t even suited to this industry for Pete’s sake… Who are these guys?”

That’s what I initially thought. Then I found out that Vivo is ABcann rebranded.

Way back in July when I interviewed the CMO of ABcann, he didn’t mention a word about Vivo. Not a single word.

He did mention that they’ll be re-branding as Beacon Medical and pushing the medical side of the market.

They must’ve decided to bail out and focus on rebuilding their brand in the rec market.

Who owns which recreational cannabis brand?

Only about 20 licensed producers have their products on imaginary online shelves.

Some licensed producers introduced several brands of their own in the past few weeks. The variety in brands is for customers who prefer products with different potencies.

Canopy has most brands so far

The LP with most brands currently is Canopy Growth with 5 — Tweed, Spectrum, Hiku, DNA, and LbS.

Right behind Canopy are Tilray, InvictusMD, and Vivo with 4 each:

MedReleaf is the only company with 3 brands so far: AltaVie,Woodstock and San Rafael ‘71.

Emblem, MariCann, The Flowr Group, and everyone else has only one recreational cannabis brand in the stores.

Here’s a simplified table that can be pasted for further use and editing, as more brands get added to the stores:

Disclaimer: Some of the brand names may be mistakenly connected with some producers. We do not guarantee that these producers own these brands, but are rather just sharing with you what we found online.