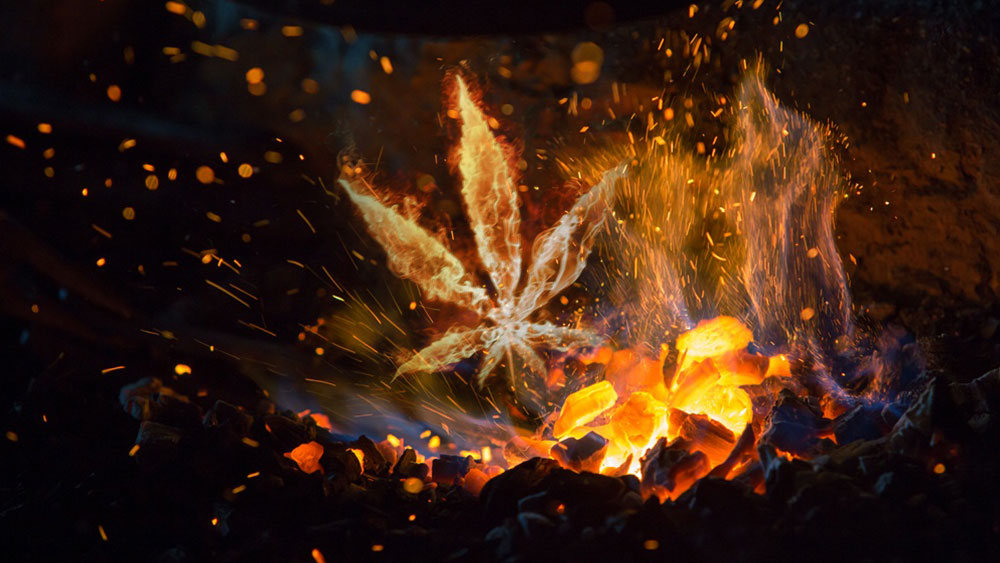 Cannabis businesses are a money pit that just doesn’t seem to even have the potential to be filled in. Truth be told, starting any business and going all in on it is very likely to bankrupt you.

The startup costs of big time cannabis companies are going through the roof as we start getting more and more regulation—an overwhelming majority of companies don’t even focus on making huge revenues in the early years, but rather on expanding onto multiple markets and building out their operations.

Even though cannabis has been legalized in Canada, American banks aren’t allowed to work with them due to American federal regulations. This leaves a huge void which has been filled with private investors and Canadian banks as of late.

US banks may come into play soon

Talks about the SAFE Banking Act have been going around for a couple weeks now.

The SAFE Banking Act has more than 150 sponsors now and it is starting to look more and more as if it will pass all the necessary hoops in the House.

According to the text of the bill, this Act will serve to:

“…create protections for depository institutions that provide financial services to cannabis-related legitimate businesses and service providers for such businesses, and for other purposes.”

The primary role of this bill, as you can read above, will be to allow banks to open accounts for their customers in the cannabis industry. However, the legislators left room in the writing of the bill (and for other purposes) meaning that this could also allow banks to give credits and lend money as well.

This would make it significantly easier for cannabis businesses to operate as they would have to fear less for the safety of the money they own now, and the future of fund-raising as well.

The House Financial Services Committee approved an updated version of the Act with a 45-15 in support of cannabis banking, including 11 favorable Republican votes.

The biggest cannabis retailer in the US has posted unbelievable losses in the last 6 months of 2018.

MedMen had incurred over $130 million in net losses in the second half of 2018, while only making $51 million in revenue from all of its stores.

Even so, their revenue has increased compared to the second half of 2017, where MedMen recorded only $4.9m USD.

MedMen’s $125m operating loss is due to heavy investments in expansion.

In December, the company decided to acquire PharmaCann through an all-stock transaction, which effectively gave them a foothold in 12 states which reach over 50% of total US population.

MedMen also pointed out that they will open 16 new retail stores in 2019, 12 of which will be based in Florida, where MedMen is licensed for up to 30 locations.

It’s important to note that MedMen raised over $200 million USD from September through November, of which they had just $80 million left by January this year.

Now that all that money is gone, MedMen is looking for another major investment. The company announced a $100 million line of credit from a cannabis-focused investment company.

That loan may go up to $250 million, if as the final $150 million are “subject to certain conditions and share price thresholds being achieved”. MedMen will have to repay it at 6% over the London InterBank Offered Rate and issue warrants to their creditor.