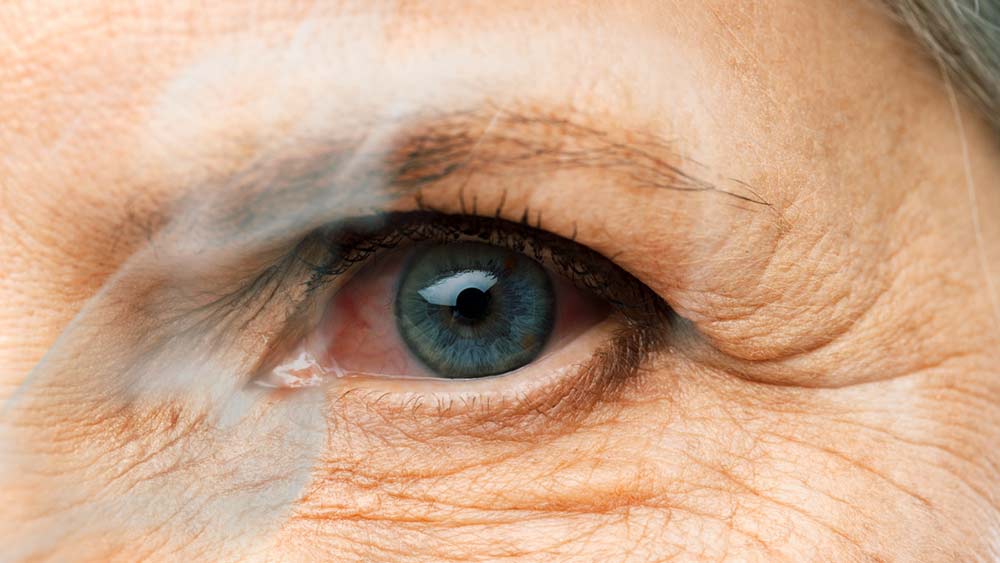 An increasing number of American seniors are using marijuana, a new study published in the JAMA medical journal this week showed.

The paper is based on data acquired from the National Survey on Drug Use and Health, which surveys about 15,000 people aged 65 or over across the country.

The data also revealed that marijuana use was highest among college-educated seniors and those who are married.

Co-authors Joseph Palamar and Dr. Benjamin Han, both professors at NYU Grossman School of Medicine, said that the growing popularity of weed among seniors is most likely rooted in medical reasons.

Sharing their views on the findings, Dr. Han said he sees a lot of adults at his clinic “who are very curious about cannabis to treat this or that chronic disease and symptoms.”

However, the trend of seniors using marijuana is also apparent among healthy people, according to Han, who is an assistant professor of geriatric medicine and palliative care.

Palamar, who works as an associate professor at the New York-based school’s Department of Population Health, described the findings as “fascinating” because more and more people who’ve never used drugs before are now open to those experiences.

The increasing number of US states legalizing pot isn’t to blame for seniors turning to weed, he added.

“We don’t think increases in use are due to legalization, although increasing social acceptability, in general, might have helped drive these increases,” Palamar noted.

Instead, he said the potential medical benefits are driving older people to explore marijuana.

Dr. Han expressed concern over the results of the survey, citing the very limited research available on marijuana and its effects on a person’s health.

“There’s a very limited evidence base for what the benefits of cannabis are, who it benefits the most, what the risks are, and who it may harm the most,” he concluded.