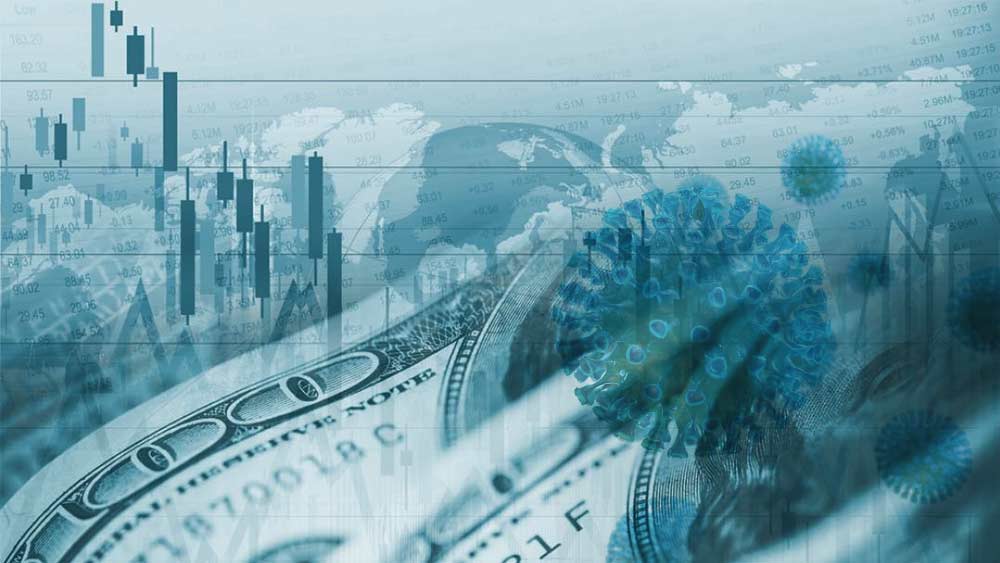 Global cannabis sales are expected to surge 38% to $20.4 billion this year despite the coronavirus-induced recession, according to new research from Arcview Group.

The market research company released the 8th edition of its The State of Legal Cannabis Markets report this week, which also predicted sales will climb to a whopping $46.8 billion in 2025.

Other highlights from the report include insights and statistics on both new and established legal cannabis markets in the U.S.

Legal weed sales booming in a number of U.S. states 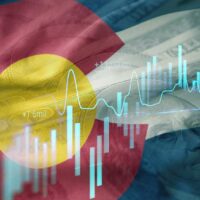 Last year also saw significant sales figures in emerging medical markets, according to the report, including in Pennsylvania and Oklahoma, where sales were reported at $420 million and $365 million, respectively.

U.S. states and territories that have legalized medical marijuana a number of years ago also provide further evidence that points to marijuana’s unstoppable growth.

The report highlights that the state of Hawaii, which legalized medical cannabis back in 2019, experienced a 90% surge in sales in 2019, while sales also exploded in Puerto Rico.

Should Florida, New York and New Jersey legalize recreational marijuana, the trio would add $8 billion in sales between now and 2025, according to the report.

In addition to factors driving growth in the marijuana industry before 2020, this year’s coronavirus pandemic could also substantially impact sales. A number of states experienced record weed sales in March and April, when the pandemic took off and forced millions of people to shelter at home.

The market for CBD and hemp-derived products is also expected to swell, at least according to a different market research company.

Prohibition Partners forecast that consumers in both the U.S. and the U.K. will purchase more CBD products in the coming months, suggesting the cannabis industry is well-positioned to handle the coronavirus-induced recession. 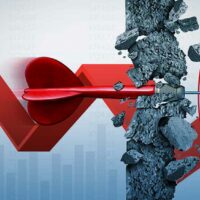