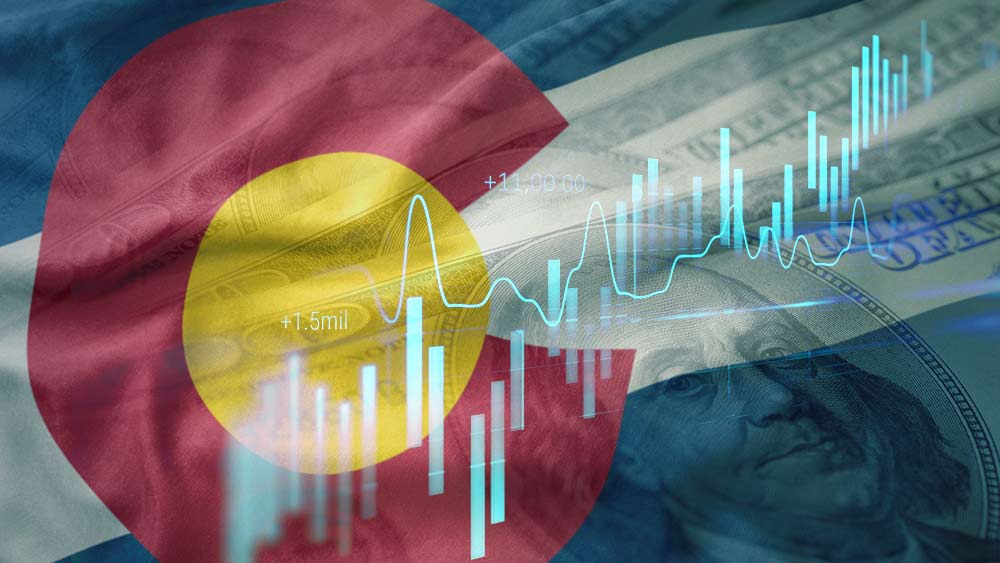 Dispensaries in Colorado set a new sales record last year, according to data released by the Colorado Department of Revenue this week.

In 2019, Colorado bagged $1.74 billion in sales (recreational and medicinal cannabis combined), out of which $302 million was in sales taxes – revenue that the state diverts toward various programs including the construction of new schools and health education.

Compared to the previous year, cannabis sales in Colorado jumped 13%, while in total, marijuana generated well-over $7 billion in sales since the state became one of the first in the US to legalize cannabis in 2014. Since legalization, Colorado’s cannabis industry has generated $1.21 billion in tax revenue.

December of 2019 saw sales of more than $144 million, a rise of 6.7% year-over-year. However, August was the most lucrative month for Colorado’s weed business, landing at $173 million in sales.

Speaking at a CNBC event, Colorado Governor Jared Polis, a long-time supporter of legal marijuana, praised the economic benefits the new industry brought to his state.

“It’s going very well. It’s creating tens of thousands of jobs, tax revenue for the state, filling up buildings for landlords and reducing crime. Although I like to tell my peer governors in other states ‘It’s not going well, don’t do it.’ There is obviously more advantage to us when we are all a little bit more special,” he stated back in May.

Strong sales in Colorado fall in line with analyst predictions that the booming weed industry is just getting ready to take off.

Nationwide, employment in the legal weed industry jumped to nearly a quarter of a million people last year, while some analysts project legal marijuana is on track to overtake the black market.

Colorado pot companies sponsor over half of state highways

As cannabis remains a Schedule I controlled substance that hasn’t yet fully been researched, advertising guidelines for marijuana companies have been notoriously strict.

State regulators decide on the rules for promoting cannabis products, while national marketing is prohibited altogether.

This limited advertising space for cannabis products has pushed companies to find new and creative ways to reach their target audiences.

In Colorado, 51 dispensaries and manufacturers now sponsor about 66% of the state’s highways as part of a clean roads initiative.

The Colorado Department Of Transportation’s Clean Colorado sponsorship program includes a Sponsor-a-Highway program, which offers businesses and individuals the opportunity to pay a clean-up fee to keep roads litter-free in exchange for a sign.

“The rules governing highways signs are in a different section than rules governing the cannabis industry. The highway signs were a loophole that was overlooked,” Nico Pento, government affairs director for one of Boulder’s dispensary operators, explained.