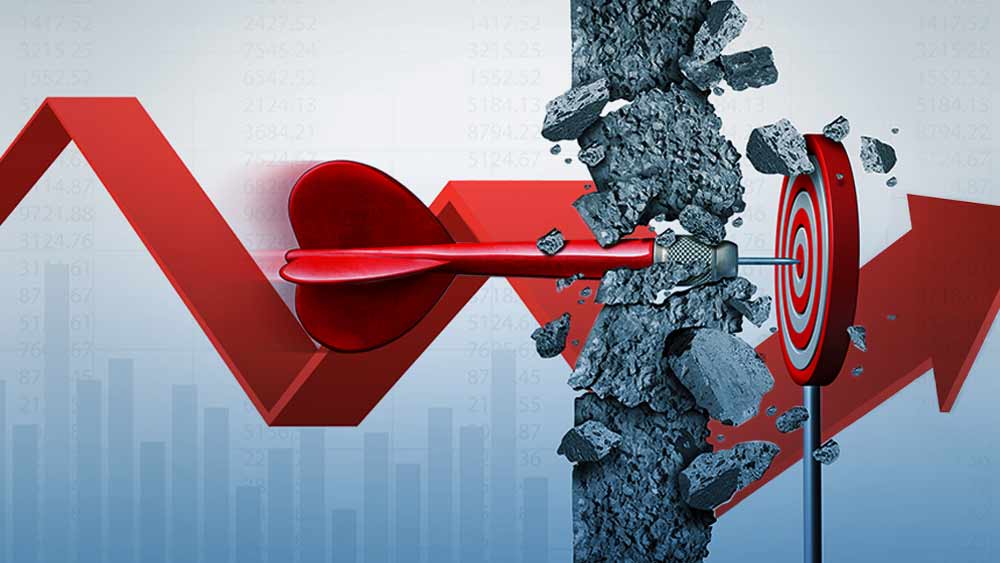 According to market intelligence firm Prohibition Partners, cannabis could be better positioned to handle the crisis than other industries after having been declared an essential good in Canada and the U.S.

The coronavirus pandemic has dealt a severe blow to the global economy, plunging countries into recession amid lockdowns designed to stop the spread of the disease.

Among the hardest-hit industries are the travel, retail, and restaurant industries, but other sectors haven’t been spared either by the crisis that could take years to recover from.

Over the past ten weeks, initial jobless claims in the U.S. surged to nearly 41 million, while Federal Reserve Chairman Jerome Powell estimated unemployment in the country could peak at 25%. Just this morning, official data revealed Australia has entered its first recession in 29 years.

The new survey by Prohibition Partners – describing cannabis as a potentially “recession proof” investment – found that consumers in the U.S. and the U.K. are expected to purchase more CBD and hemp-based goods in the coming months. The anxiety and uncertainty caused by the pandemic and subsequent lockdowns could be contributing factors in the expected increase in sales.

Prohibition Partners surveyed 3,155 people that have used recreational marijuana in the last year. The participants were adults over the age of 16 living in Canada, France, Germany, Italy, Japan, Spain, Switzerland, the U.K. and the U.S. Among the respondents, 32% said they expect to buy more cannabis in the next three months.

When looking into medical marijuana consumer habits, Prohibition Partners surveyed 1,817 adults also above the age of 16. The results revealed that 47% of those surveyed expect their consumption to remain at present levels while 35% said they feel it will increase.

“Overall the U.S. and U.K. are expected to use more, not less CBD/hemp infused consumer goods in the next three months, possibly as they turn to alternatives to other intoxicating substances, or for products that can help ease stressors of the prolonged lockdown,” Prohibition Partners said.