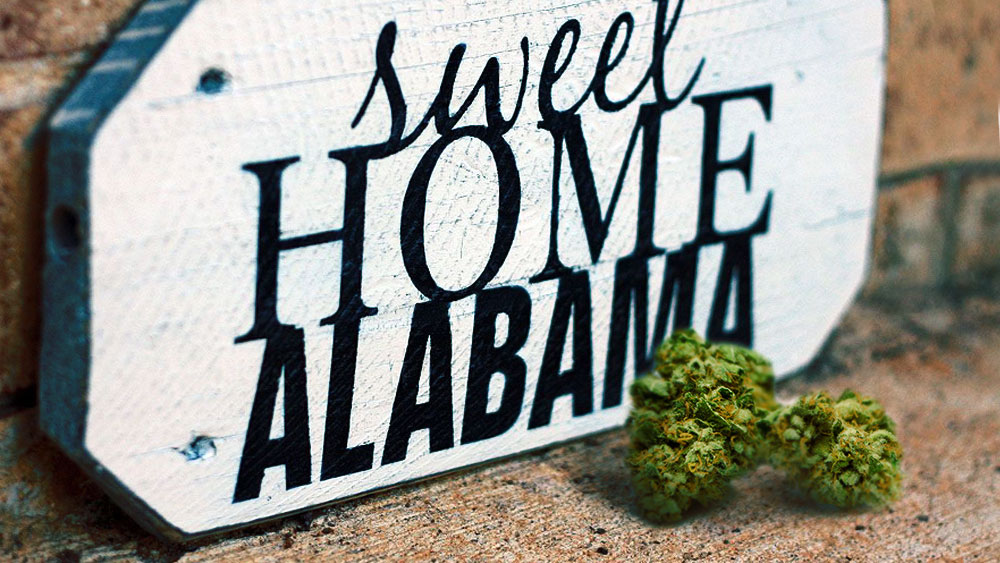 A bill to legalize medical marijuana is introduced in Alabama, as State Rep. Mike Ball moves forward with HB 243.

One of the traditionally “reddest” states in the US is on the path to legalizing medical marijuana in the short term.

Alabama State Rep. Mike Ball introduced a piece of legislation that, if passed, will legalize medical marijuana for all residents of age that qualify for it.

Alabama passed Leni’s Law in 2016, which allows patients who suffer from seizure disorders or other debilitating medical conditions to use a product that comes from the marijuana plant.

Funnily enough, the bill will also amend the state’s spelling of the word, and change “marihuana” to “marijuana” in future law books.

Even though Alabama may have a lot of conservatives among its population, the new medical cannabis law will be very liberal if passed.

The CARE Act will make it so that 32 medical conditions qualify their patients for medical marijuana and its benefits. It will also create the Alabama Medical Cannabis Commission which will enforce all the rules of the CARE act.

Rep. Ball, which sponsored both bills that later became Leni’s Law and Carly’s Law, said that these laws need to be looked at again and following that expanded as well.

“This is about helping sick people,” said Ball, “Carly’s law expires, and we need to extend that,” Ball said. “There need to be clarifications on Leni’s Law.”

HB 243 will revise Leni’s Law, and authorize those over the age of 19 diagnosed with a qualifying condition to obtain a medical cannabis card, authorizing the use of cannabis for medical purposes.

The bill doesn’t mention anything about growing cannabis at home for medical purposes, meaning that this will probably be added to the bill at one point with an amendment.

Additionally, Alabama will be one of the first 8 states where CVS will start selling CBD products, helping to speed up the transition towards the full-blown medical cannabis system.

Wow! This is amazing! We in Alabama need to be contacting our representatives and asking them to support HB 243.

“This is about helping sick people,” said Ball, who sponsored bills that became Leni’s Law and Carly’s Law for CBD oil use. He said both those laws need to be extended.