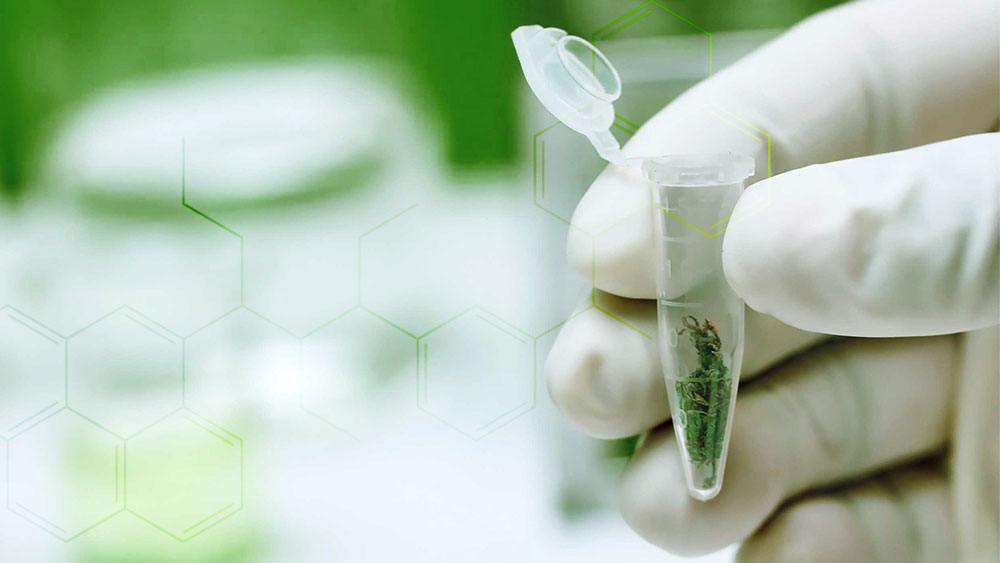 A new study backed by the British Royal College of Psychiatrists exploring the potential of cannabis for treating a slew of medical conditions is set to be announced later this week.

The wide-ranging research project called Twenty21 will include up to 20,000 patients in the UK over the next two years and aims to provide much-needed evidence on the effects of medical marijuana.

Those participating in the study will be supplied with subsidized cannabis products,  including people suffering from chronic pain, epilepsy, PTSD, anxiety, and substance abuse.

Cannabis for medicinal purposes has been legalized in a number of countries and 33 US states.

However, as the drug had been illegal for a long time, and remains classified as a Schedule I substance in the US along with heroin, research into the plant’s benefits and downsides has been scarce.

And although there is evidence supporting marijuana as a treatment for multiple conditions, patients in countries where medical cannabis is legal often have a hard time accessing treatment.

Drug Science is carrying out the much-welcomed project, the largest of its kind in Europe.

In the UK, cannabis is a Class B drug under the Misuse of Drugs Act of 1971, which prohibits unlicensed possession and use of marijuana, but legal weed has been allowed in the country since late last year.

In practice, only a small number of people have been prescribed marijuana-based treatment by their doctors in the UK. In the first 8 months of legalization, only 12 National Health Service (NHS) prescriptions were issued for unlicensed cannabis medicine.

Meanwhile, prescriptions for licensed treatments Nabilone and Sativex amounted to 381 and 1,372 respectively.

And those who do receive the green light for medical marijuana treatment face staggering costs.

As cannabis medicine is not covered by the NHS, the pursuit of an alternative treatment often leaves patients in debt – or turning to the black market, where marijuana may be tainted with toxic materials.

“Medical cannabis is still out of reach for far too many. Patients are left untreated, in significant debt from the cost of private prescriptions, or criminalized as they are forced to turn to the black market. They don’t deserve any of this, and the situation with prescribing desperately needs to change,” according to Professor David Nutt from the independent scientific body Drug Science.

“The Royal College of Psychiatrists hopes this project will address the paucity of evidence for the use of cannabis-based medicinal products in all health settings, including mental health,” RCP President Professor Wendy Burn says. 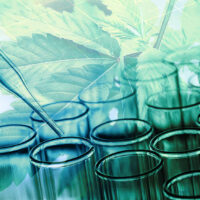