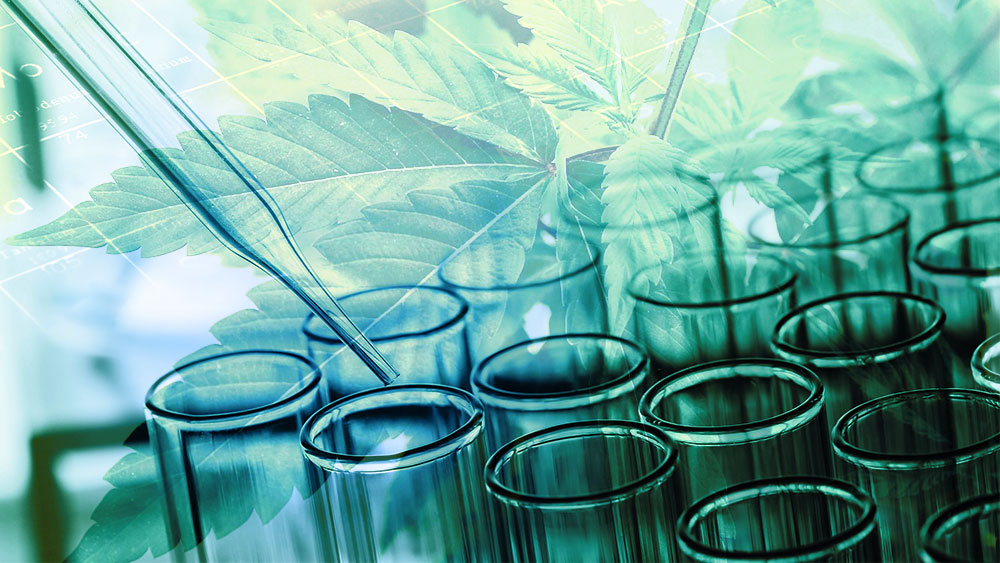 Although cannabis and CBD’s popularity has been surging, evidence supporting cannabinoids as a viable treatment for conditions like anxiety and depression is weak, new research suggests.

In a review of 83 studies conducted between 1983 and 2018 on the effects of medical cannabis and CBD on mental health and some neurological conditions, Australian researchers concluded there is a “lack of evidence for their effectiveness.”

Researchers emphasize the fact that more research that would directly examine the relationship between cannabinoids and mental health is needed.

Although the study published in the journal Lancet Psychiatry did find some evidence of CBD and THC relieving several symptoms of PTSD and anxiety in certain cases, the general consensus was that the evidence is insufficient for providing guidelines to medical professionals and patients.

“There is a notable absence of high-quality evidence to properly assess the effectiveness and safety of medicinal cannabinoids compared with placebo, and until evidence from randomized controlled trials is available, clinical guidelines cannot be drawn up around their use in mental health disorders,” lead author Louisa Degenhardt from the University of New South Wales said.

The team also discovered cases where the compounds found in cannabis made psychosis worse – and warned of the dangers of unregulated marijuana that many people still use to medicate themselves. 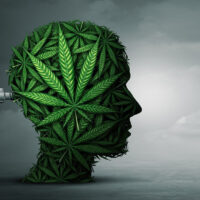 Cannabis Induced Psychosis – Symptoms, Causes, and How to Treat It

“Our findings have important implications in countries where cannabis and cannabinoids are being made available for medical use,” Degenhardt underlined.

As cannabinoids are often marketed as a treatment for a variety of conditions, “clinicians and consumers need to be aware of the low quality and quantity of evidence and the potential risk of adverse events,” she explained.

Medical cannabis is currently legal in 33 US states, as well as a number of other countries, including Canada (where marijuana is fully legal), Israel, Germany, Switzerland, New Zealand, and Thailand.

The new study adds to the ongoing debate about the effectiveness of medical marijuana for relieving the wide-ranging symptoms of anxiety and depression.

Recently, the Ohio State Medical Board rejected including autism and anxiety as qualifying conditions for medical marijuana treatment precisely over doctors’ concerns that it offers only temporary relief and could potentially even aggravate symptoms.