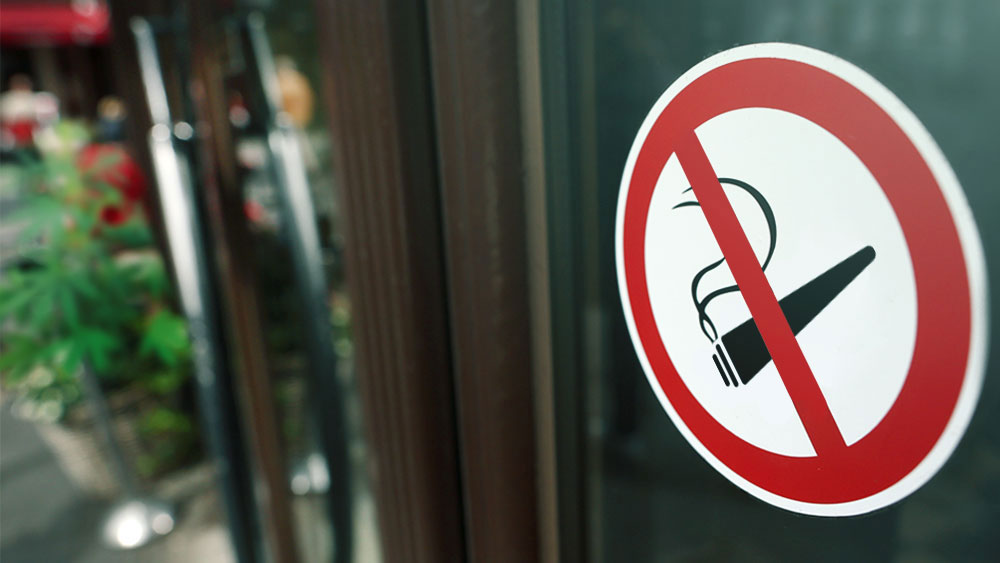 While weed and the beach seem like the perfect combination, Miami Beach doesn’t seem to agree.

The city voted unanimously last week to ban the consumption of cannabis and hemp in its jurisdiction, with a penalty of up to US$500 or 60 days in county jail.

While cannabis is still illegal in the state, it was essentially decriminalized a few months ago due to the legalization of hemp in the state on July 1.

The Miami-Dade State Attorney’s Office announced that it was unable to distinguish the smell of hemp being consumed from cannabis, so it would no longer prosecute minor cannabis charges — opening the door for public partaking of the drug.

It appears Miami residents have taken the freedom too far, though. Miami Police Capt. Daniel Morgalo says public consumption has been “extremely pervasive” in the entertainment district, according to the Miami New Times, describing one situation where someone climbed atop a police car while openly consuming the drug.

“We are a very progressive community. Medical marijuana passed here overwhelmingly,” Mayor Dan Gelber said, according to the Times. “On the other hand, I know our residents expect a certain level of conduct.”

Miami Police Chief Rick Clements said on Twitter that the decision to decriminalize cannabis “greatly hinders” the police’s efforts against the “still illegal aspects surrounding marijuana.” He vowed to “overcome this hurdle and maintain our commitment to keep our residents and visitors safe.”

Overcome it he did, but some say lawmakers have gone too far.

The American Civil Liberties Union (ACLU) of Florida says that the new law is unnecessarily harsh and the city could have done a civil citation program instead.

“It’s not about freedom to smoke pot in public. It is that the city is making it a crime rather than a civil penalty and fine,” ACLU board member Jeff Hearne said in a statement to the Times. “We know it will be enforced disproportionally against young people of colour. They will now have criminal records for something that should be akin to a parking ticket.”

Gelber, though, says that cannabis consumption will be treated similar to an open-container violation, and Clements assured that Miami Beach officers are very good at using discretion in how they enforce those laws “without additional incidents.”

Whether the law will actually be enforced and not face large public scrutiny given the growing movement to cannabis legalization is yet to be seen.