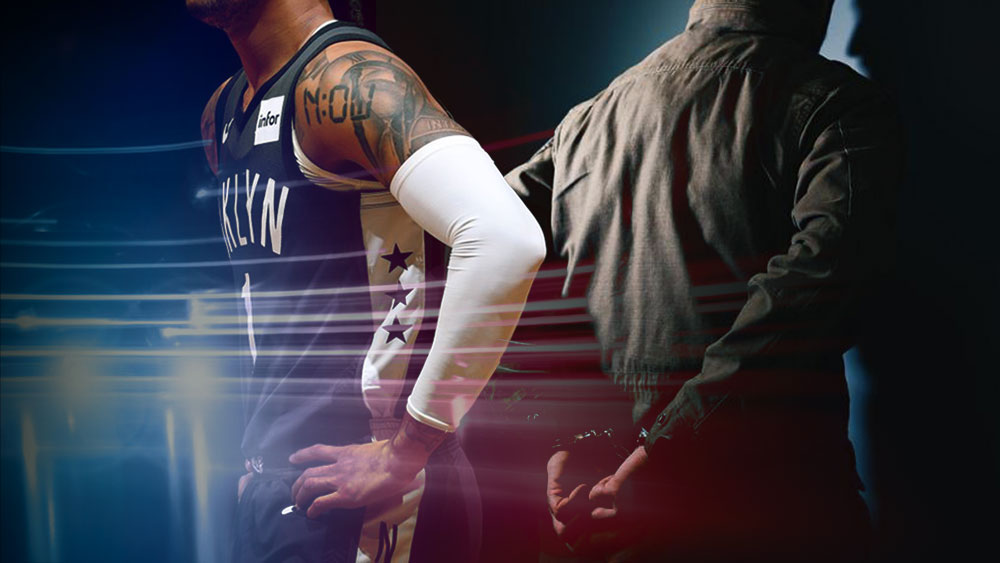 On Wednesday night, 23-old professional basketball player, D’Angelo Russell, was detained at LaGuardia Airport, New York, for possession of marijuana. He was soon released after being issued a summons to appear in court.

On his way to Louisville, Kentucky to visit his father, the Nets’ point guard D’Angelo Russell had his checked bag routinely searched by TSA workers. They found less than 50 grams of marijuana in what seemed like a can of Arizona Iced Tea, with a hidden compartment with weed. By New York state laws, marijuana possession of over 25 grams can be fined with up to $500 and 3 months in jail, but according to USA Today, Russell will be charged with $100 or less.

Apart from that, Russell will also face consequences with the NBA. According to NBA agreement, “a player who violates the league’s marijuana policy enters a ‘marijuana program’ upon first violation, can be fined $25,000 upon second violation and can be suspended five games upon a third violation.”

People are being detained and arrested for much larger quantities, but Russell made news this week because of the combination of his stardom and the fact that, amidst great efforts on the part of different state authorities to legalize marijuana, there’s still one place that marijuana is very much frowned upon – professional sports. Hence, the spotlight (unrelated to the number of points, assists, and rebounds).

Russell had just finished the season with the Brooklyn Nets where he made his first All-Star Game debut. This offseason he is to be a free agent, available to accept four-year and three-figure offers from different teams. The question arises whether this marijuana incident will deflect the offers, but NBA insider, Adrian Wojnarowski, claims the marijuana charge will not affect the basketball star’s relationship with the Nets.