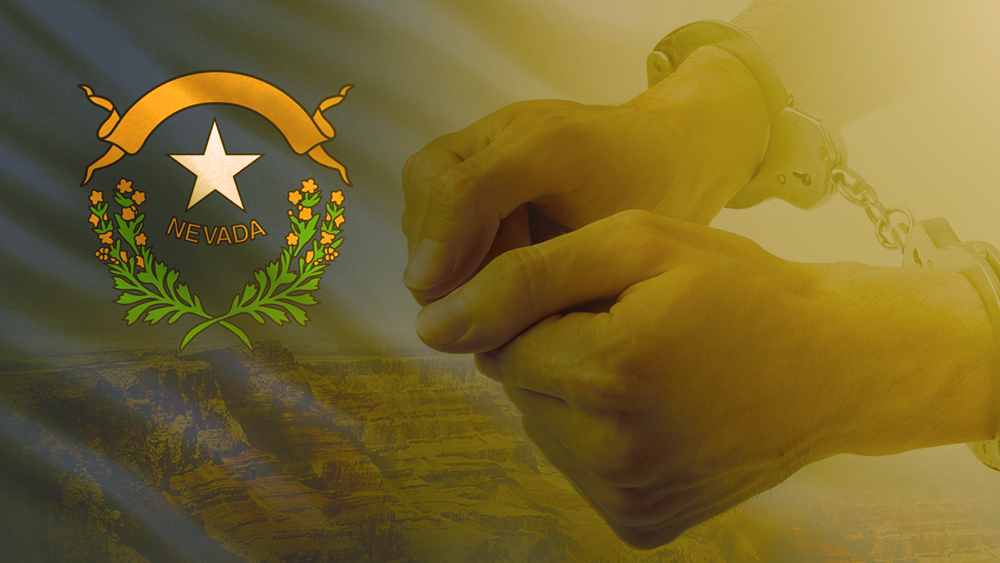 The Nevada State Board of Pardons Commissioners unanimously voted to pardon anyone who was convicted on low-level marijuana possession charges over the past two decades.

Governor Steve Sisolak proposed that more than 15,000 people be pardoned for minor drug offenses due to marijuana being legal in the state now. Recreational cannabis was legalized in Nevada via ballot in 2016.

Those pardoned following the vote include individuals with possession convictions of up to one ounce of cannabis for personal use from January 1986 to January 2017 – when adult-use sales officially became legal in Nevada.

“Today is an historic day for those who were convicted of what has long been considered a trivial crime, and is now legal under Nevada law,” Sisolak said in a statement. The Democratic governor added the resolution “aims to fully restore any rights lost as a result of these convictions.”

According to the resolution, “all persons previously convicted in the State of Nevada for violations of statutes, ordinances, or codes prohibiting the possession of one ounce or less of marijuana not for purpose of sale, including without limitation NRS 453.336(4) and its subsections, are hereby unconditionally pardoned. This provision shall not be construed to extend to concomitant criminal convictions related to the underlying marijuana conviction.”

State Attorney General Aaron Ford commended the decision to pardon thousands of Nevadans as “another step toward justice,” while vowing to continue criminal justice reform in the state along with Sisolak. 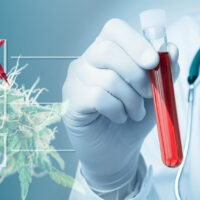 In nearby Colorado, those with minor marijuana offenses may also be close to a pardon. State lawmakers passed a broader social equity bill that would grant the governor the power to pardon marijuana convictions for possession of 2 ounces or less  should he sign it.

A spokesperson for Governor Jared Polis said the governor is happy that the “meaningful” and “bipartisan” legislation has been passed, indicating he is willing to sign it.

Nevada’s move to pardon thousands for low-level weed charges comes amid the Black Lives Matter protests against racism and police brutality. Sparked by the death of George Floyd, an unarmed black man that died at the hands of Minneapolis police officers in May, the demonstrations have swept the country, spilling over into Europe as well.

According to the American Civil Liberties Union (ACLU), African-Americans are 3.73 times more likely than whites to be arrested for marijuana.