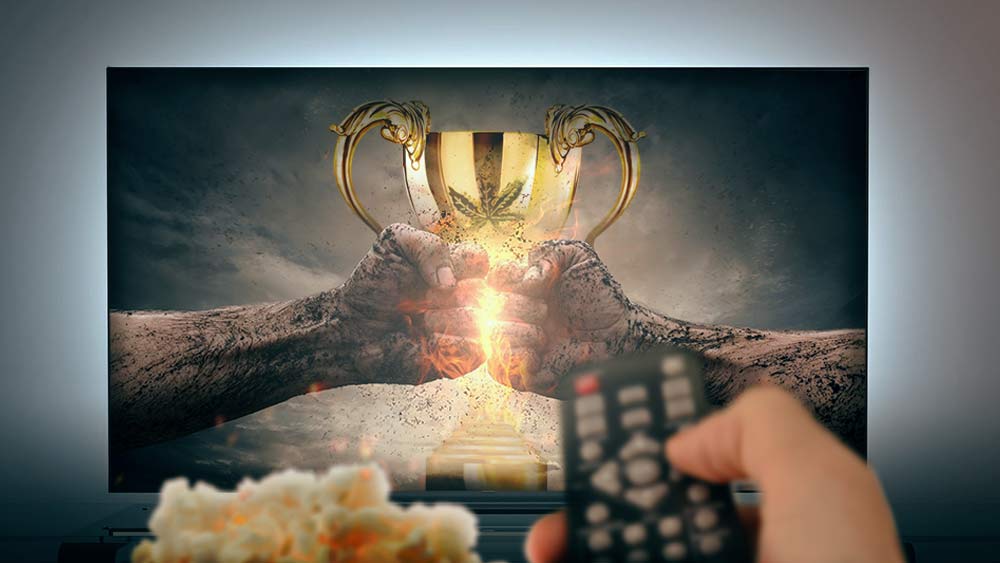 This August 15, viewers on several major streaming services will have the opportunity to tune in to the premiere of the “first-ever cannabis business competition show” hosted by Advanced Nutrients founder and CEO, BigMike Straumietis.

Shows involving cannabis have become increasingly popular in the U.S., according to data released earlier this year. Figures show that more than a million American households streamed marijuana content last year, up by 42% compared to 2018.

This year saw Netflix release a marijuana-infused cooking competition show, Cooked with Cannabis, with hosts Kelis and Leather Storrs, while the streaming giant released several documentary features on marijuana in the past couple of years.

Now a new cannabis show is coming to Netflix’s competitor – Amazon Prime. Envisaged as a The Apprentice of the cannabis industry, The Next Marijuana Millionaire is a reality show in which 16 “budding entrepreneurs” will compete to win up to $1 million and partner with Straumietis on a venture “that will change not only their life but the direction of the multibillion-dollar cannabis market.”

In the trailer for The Next Marijuana Millionaire, the diverse group of participants is shown competing in various challenges that test both their business knowledge and capabilities as well as their characters, while Straumietis mentors the up-and-coming entrepreneurs.

Straumietis is touted as an industry icon in the trailer, which features shots of the businessman riding a helicopter and jet skiing. Founded over 20 years ago, Advanced Nutrients made a name for itself as a producer of hydroponic fertilizers and plant nutrients for marijuana crops.

The company, which rakes in $90 million in sales a year, is hailed as the most profitable cannabis company in the world in the show’s trailer.

According to a press release, Straumietis, commonly known as BigMike, has previously consulted Emmy-winning shows like Showtime’s Weeds, the CSI franchise, and the stoner classic Pineapple Express.

The full season of The Next Marijuana Millionaire will be available globally on Amazon Prime, Pluto TV, Apple TV, Roku, the cannabis-themed streaming service Social Club TB, iOS, and Android or Smart TV.