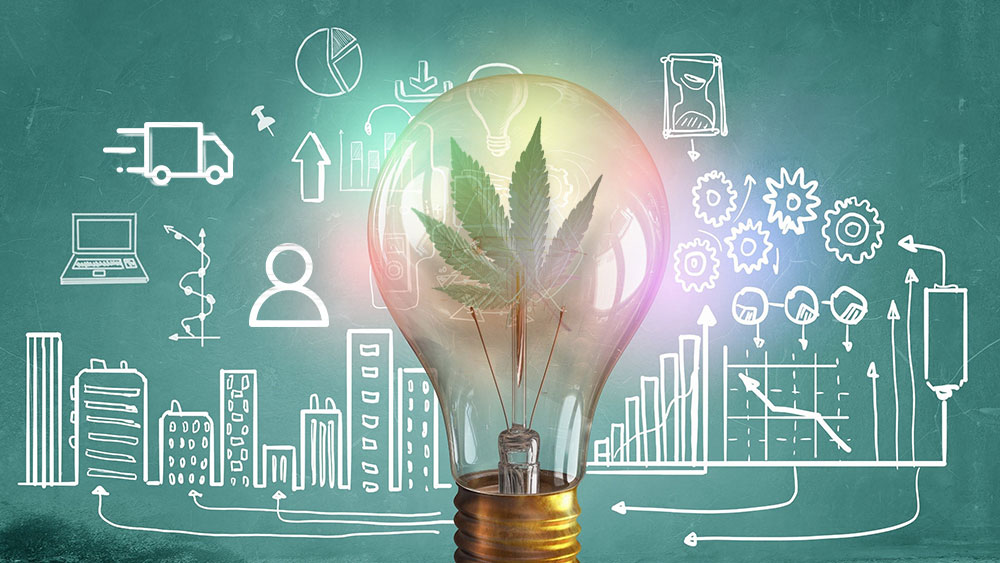 2019 was a good year for cannabis content as more than a million American households streamed shows and documentaries about marijuana.

Compared to 2018, total streamed hours of marijuana content jumped 42.7% in the US, according to data from PeerLogix as reported by Fox Business this week.

The largest number of people streaming shows that deal with cannabis was in the West Coast, in states like California, Washington and Oregon, where recreational weed has been legalized.

“The popularity of the cannabis genre is still concentrated between a few popular titles, but we expect this to grow in 2020 as streaming entities push for more differentiating titles to win over new subscribers,” PeerLogix founder William Gorfein says.

“The genre has shaken much of its historical stigma and can unlock new demographics of viewership,” he adds.

The popular weed comedy follows a cannabis delivery man as he delivers his product to a colorful collection of clients around New York City, mainly in Brooklyn.

The third season of High Maintenance premiered in January of 2019, while the upcoming fourth season is scheduled for February 2020.

Meanwhile, streaming giant Netflix, which continues to dominate the market for on-demand viewing, has also rolled out a number of popular documentaries about weed, including 2019’s Grass is Greener, adding to the growing pool of widely available cannabis content.

As the streaming wars between Apple, Amazon, Netflix and Disney unfold, one company is launching an exclusively cannabis-themed streaming service on January 15.

Viewers will have the chance to watch new and existing shows focused on marijuana on Social Club TV, which will be available on Amazon Prime, Apple TV and Roku, the company announced earlier this year.

The project was devised by Joshua Otten, the co-founder of the cannabis lifestyle brand PRØHBTD, and rapper Berner, the producer of Marijuana Mania.

“For over five years, PRØHBTD has been at the forefront of bringing cannabis stories to life by producing premium content and delivering it to the masses,” Otten said in a press release.

Along with oldies like Marijuana Mania and Edibles, Social Club TV will present viewers with new shows that include Masters of Glass and Pimp My Grow.

“The huge popularity of shows like ‘Marijuana Mania’ proves there is mainstream demand for engaging and entertaining cannabis content. SOCIAL CLUB TV is all about delivering that content into the homes of millions of consumers,” Berner said of his new cannabis venture.

The Green Ace is a community of avid supporters of medical cannabis in British Columbia. Check out their website https://thegreenace.org/