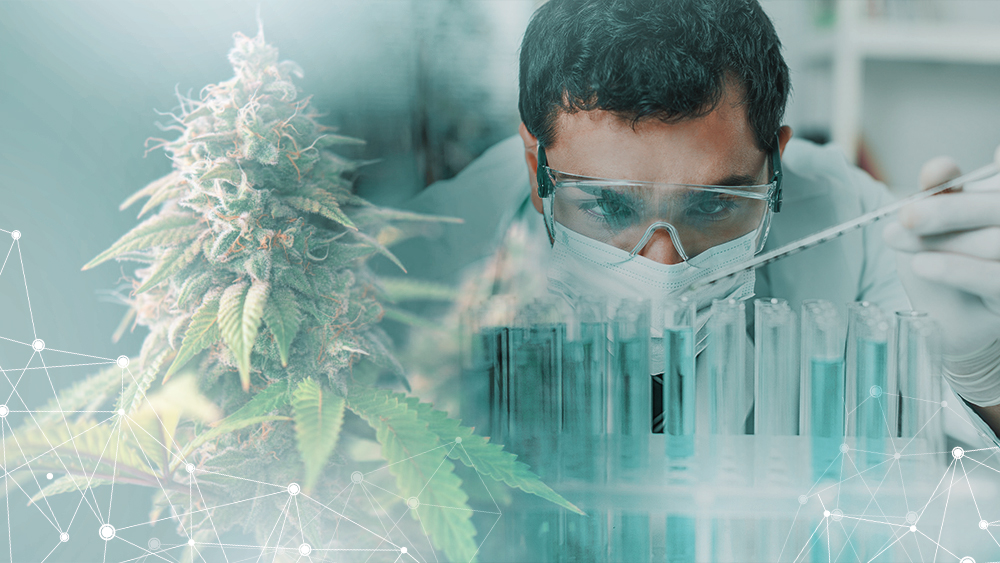 Cannabis use during pregnancy could lead to a 50% greater chance of children developing autism, according to new research from Canada.

Published in the journal Nature Medicine, the study looked at data from around half a million live births in the Canadian province of Ontario between 2007 and 2012, with checks up made on the children until 2017.

The team behind the paper said it found “the incidence of intellectual disability and learning disorders was higher among offspring of mothers who use cannabis in pregnancy.”

Autism, or autism spectrum disorder (ASD), refers to a broad range of developmental disorders characterized by difficulty in social interaction and communication. 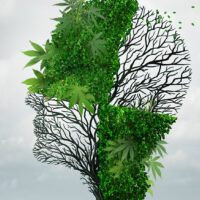 The results, however, paint an incomplete picture as the only data the team had was self-reported cannabis use during pregnancy. The frequency of marijuana use, dosing, methods of administration, or time-frame of cannabis use were not taken into account, although the study is one of the largest of its kind to date.

Dr. Corsi, who also co-authored the study, said the implications of the team’s findings are particularly important as Canada legalized recreational marijuana two years ago.

A different study published last year also suggested a link between marijuana use and autism. According to the study’s authors, cannabis use appears to affect a gene sperm that has been associated with autism.

The Duke University paper noted the Discs-Large Associated Protein 2 gene seems to undergo changes in the sperm of men who use marijuana via a process called DNA methylation. This change can potentially be passed along to offspring, although the study was very limited in size and scope.