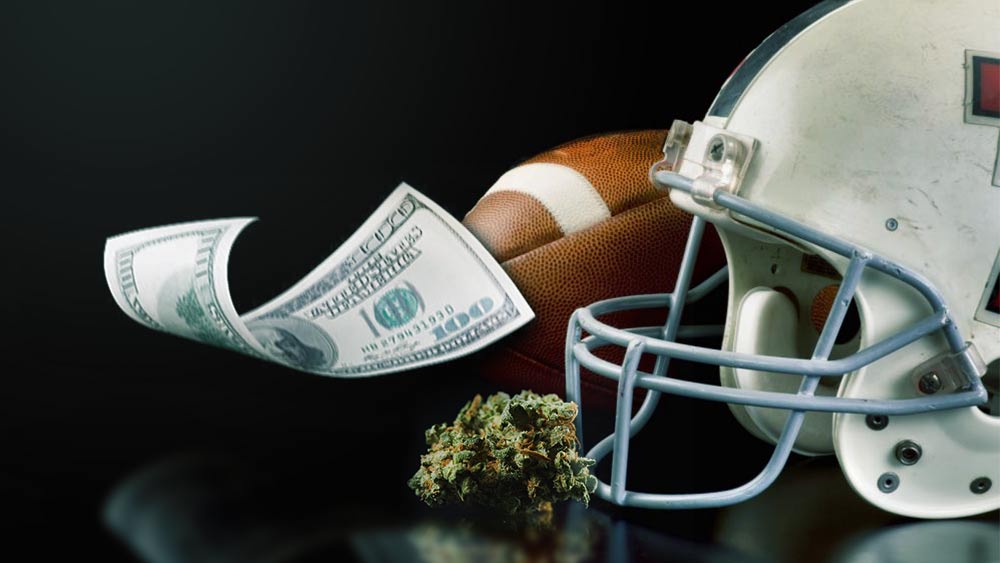 Players in the NFL could be inching closer to a more lenient approach to marijuana, according to a new report from NBC Sports’s ProFootballTalk.

The labor organization representing NFL players – the NFL Players Association – could vote on an agreement soon, the report said, which would include much more lenient penalties.

As for suspensions, according to the report, they would happen “only in the event of extreme and repeated disregard of the policy or significant violations of applicable law regarding the possession and use of marijuana.”

Under the agreement, drug testing for cannabis would also go down, dropping from the current four-month window of testing to just two weeks.

“I think the world is sensitive to the issue regarding marijuana. It’s also an issue contemporarily we’re excited about being in step with the social and legal scene as it goes forward,” he said.

Following lengthy negotiations, the Major League Baseball (MLB) and the MLB players union announced in December they have decided to remove marijuana from the list of banned substances in the sport.

The groups issued a statement where they said weed consumption will be treated the same as alcohol-related conduct as more and more US states move to legalize cannabis.

The NFL’s substance abuse policy until now was to have players undergo treatment for their first marijuana-related offense before being fined or suspended. The same goes for the NBA, which prohibits players from using opiates, cocaine, MDMA as well as cannabis.

“If a player tests positive for marijuana, or if he is convicted of, or pleads guilty to, the use or possession of marijuana, he will be required to submit to treatment, counseling, and aftercare testing in the Program,” the National Basketball Association mandates.

The penalties get stricter with each additional violation, reaching suspensions that are “5 games longer than the player’s immediately-preceding marijuana suspension.”