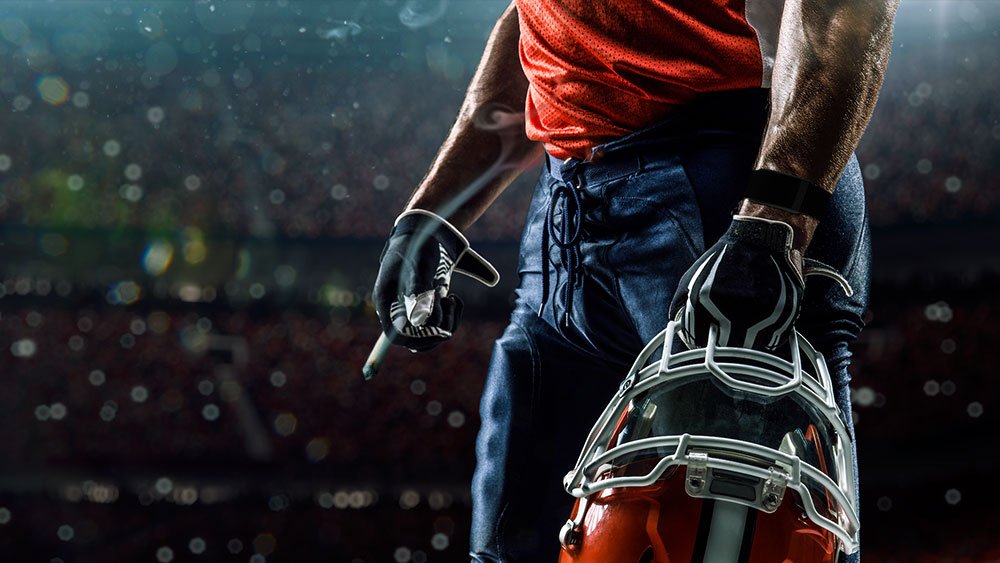 The Cowboys defensive tackle David Irving was suspended last week for testing positive for THC, so he decided to quit altogether and go after the NFL and its antiquated rules.

David Irving lit up the media more than a week ago when he tested positive for marijuana on a drug test. This wouldn’t be as big of a news story if it wasn’t the first time he tested positive—he started his last 2 seasons with a 4-game suspension due to the same violation.

The Cowboys defensive tackle went live on his Instagram account once the news broke out that he would be getting a suspension once again. The suspension was going to be indefinite and could have easily ended up in him getting fired.

So, he wanted to be a step ahead and he simply quit football altogether. 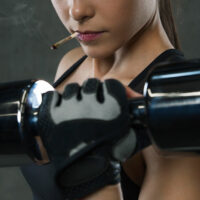 6 Reasons Why Smoking Weed and Working Out Works

During the live feed, Irving came out in support of medical marijuana and pointed out how unfair the testing rules are when compared to the likes of those in the NBA, NHL and MLB.

Irving’s comments sparked a larger debate in regards to the rights of the players, and the substances they are allowed to consume.

Here’s what the rules are like in other nationally televised leagues:

Meanwhile, in the NFL, players can get tested at any time of the year, no matter if its during season or off season.

Irving went on his live feed to talk to his fans, and among other things, he reasoned that marijuana helps him with the pain that the job carries.

Athletes are known to take multiple prescription drugs, creams, lotions and other forms of medication to manage the pain created from all that physical stress.

It would seem as a logical step for the NFL and other national leagues to stay in touch with the times and allow for the use of cannabis in medical purposes, instead of knowingly pushing their employees into painkiller addictions.

So the NFL would rather have their players ingest opioids which cause a plethora of issues???? Medical cannabis is beneficial for pain management including neuropathies pain and concussions.