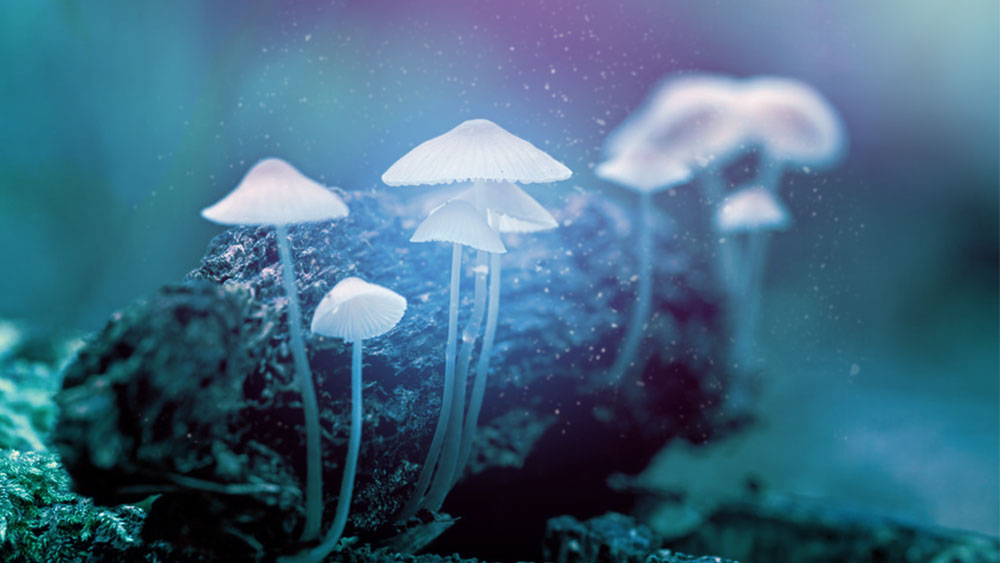 Oakland’s city council voted unanimously Tuesday to decriminalize psilocybin, AKA magic mushrooms, and other natural psychedelics, becoming the second U.S. city ever to do so.

The vote in the northern California city came about one month after Denver decriminalized magic mushrooms on May 8, but goes further by decriminalizing any hallucinogenic plant or fungi, such as ayahuasca and peyote. The decriminalization does not apply to synthetic drugs, such as LSD or MDMA.

The resolution means that law enforcement will now be directed to cease investigating or prosecuting people for use or possession of drugs sourced from plants, cacti, and mushrooms. Police now cannot impose penalties for use of the drugs or use city funds for investigations. The resolution also eliminates current prosecutions.

However, commercial sale or manufacturing of magic mushrooms is still not allowed.

Council member Noel Gallo sponsored the resolution and filed a report that referenced the different plants’ historic uses in cultures around the world, such as in the Amazon in South America, where ayahuasca has traditionally been used. The report also talked about their natural healing properties.

“For millennia, cultures have respected entheogenic plants and fungi for providing healing, knowledge, creativity, and spiritual connection,” the report read.

The report notes that Oakland can become a leader in the positive use of natural psychedelics and “guide the nationwide conversation,” and decriminalization would help with police resources so they could be focused on other matters.

The report concluded that the initiative is meant “to empower the Oakland community by restoring their relationship to nature.”

A study at John Hopkins University last year found that psilocybin mushrooms have low rates of abuse, and they may provide therapeutic benefits, meaning there is potential for their development as a new medical drug.

However, magic mushrooms do come with risks.

Journalist Michael Pollan, an author of a book on psychedelic substances, told NPR that the drug can greatly impair your judgment and lead to reckless behaviour, such as walking out into traffic.

“Its benefits may be greater than cannabis, but the risks are also more serious too,” he said.

Oakland and California have historically been a leader on drug reform, such as being the first in the U.S. to approve medical cannabis in 1996.

An Iowa Republican lawmaker has proposed magic mushrooms be removed from the state’s controlled substances and be legalized for medical use.

Efforts are also mounting in Oregon for magic mushroom decriminalization to be part of the state’s 2020 ballot.