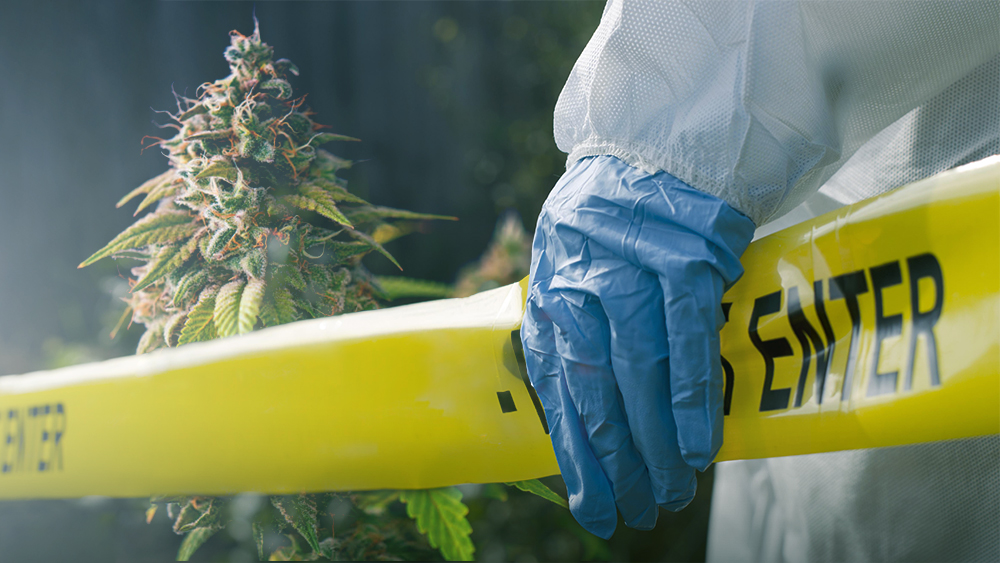 The probe, launched by the Ontario Securities Commission in partnership with the Joint Serious Offences Team, will look into “serious violations of the law using the provisions of the Securities Act or the Criminal Code.”

However, “in order to protect the integrity” of the investigation, the JSOT said it would not be providing any further details on the matter for the time being.

CannTrust warned it would likely miss the deadline for filing its interim financial report due to the impact of the Health Canada investigation.

“Management is of the view that there is significant uncertainty with respect to the potential impact of pending Health Canada decisions on the valuation of the company’s inventory and biological assets and revenue recognition,” the Vaughan, Ontario-based company said in a press release.

In June, governmental department Health Canada discovered that CannTrust had been growing cannabis in unlicensed rooms at its Pelham facility, leading to a review of its operations.

The company voluntarily halted all sales and shipments for the duration of the probe, which could result in a termination of its cannabis licenses. Other potential repercussions include ordering the company to conduct an awareness campaign and a penalty of up to $1 million for each violation.

The scandal sent CannTrust’s stock into freefall, erasing over 50% of its market value over the course of a single week. Shares of CannTrust closed 4.53% in the green at the end of Friday’s session on the Toronto Stock Exchange.

In addition to its plunging stock price and potentially hefty penalties, a number of companies that purchased the marijuana grown in unlicensed rooms filed a securities fraud class-action lawsuit against CannTrust as well.

Last week, the company fired chief executive officer Peter Aceto and forced the president and co-founder Eric Paul to step down as part of the effort to contain the damage caused by reports that suggested the executives were aware of the unlicensed growing months before regulators had uncovered the breach.

Meanwhile, it was also reported that the troubled company is exploring a potential sale. CannTrust hired Greenhill & Co. to review alternatives for the cannabis grower, which has lost over $500 million in market value following the regulatory breach.

“There are a broad range of scenarios that we are reviewing in every aspect of the business. And as we continue to evolve, and upon completion of our investigation and when advised by Health Canada, we will be prepared to move forward with whatever scenario is best suited,” board member and interim chief executive Robert Marcovitch said.