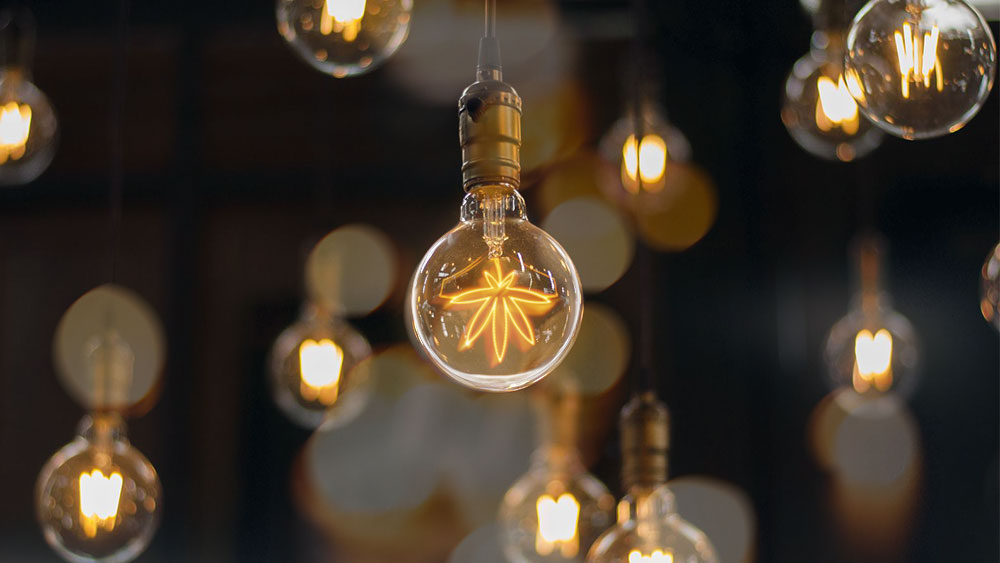 For the first time ever in Ontario, a legal cannabis “consumption” patio will be open to the public this summer.

The Ontario Craft Beer Festival announced Tuesday that it will be collaborating with HotBox Cafe, a cannabis establishment in Toronto’s Kensington Market that opened in 2003, to open a cannabis patio, called POTio, at the festival, happening June 21-23 at Ontario Place.

“What better way to optimize on a sensory experience than by adding some cannabis to the mix,” said Craft Beer Festival founder Tony Millar.

Even an advertisement of cannabis at a festival got the cannabis company Tweed into trouble when they advertised at the music festival Field Trip in Toronto during the summer of 2018, with Health Canada warning company of a $5 million fine for doing so.

But now that legalization is setting in and the first cannabis retail stores are set to open in Ontario around April 1, things appear to be loosening up.

“What makes this [cannabis pop-up] really special – other than our partners – is that it’s now on a provincial level, meaning the government is finally ready to listen to what Canadians actually want,” HotBox Holdings founder Abi Roach said in a statement. “Being at the forefront of something new is a big social undertaking and we are excited but also fully cognizant of our responsibility to be compliant with all federal and provincial laws for the safety of all attendees.”

Visitors will have to be at least 19 years old or older to enter, in compliance with the legal age for consuming cannabis in Ontario.

The weed-lounge will be a alcohol and tobacco-free zone, which also matches up with the current federal and provincial regulations.

There will be “experienced sales-representatives” at the POTio to help educate visitors on how to safely consume cannabis, but smokers will have to bring their own bud, according to The Growth Op.

“We want to educate people on what cannabis is and how to consume it safely, especially around alcohol,” Roach said.

Roach also says that visitors don’t have to take cannabis to enjoy the space’s atmosphere.

Roach is no newbie to cannabis laws.

She has had to close down an earlier iteration of POTio at HotBox’s Kensington location due to cannabis falling under the Smoke-Free Ontario Act after it was legalized, and has been reaching out to the Ontario government for over six years about regulated cannabis consumption lounges. She even appeared before a legislative committee examining the provincial pot laws in 2017.