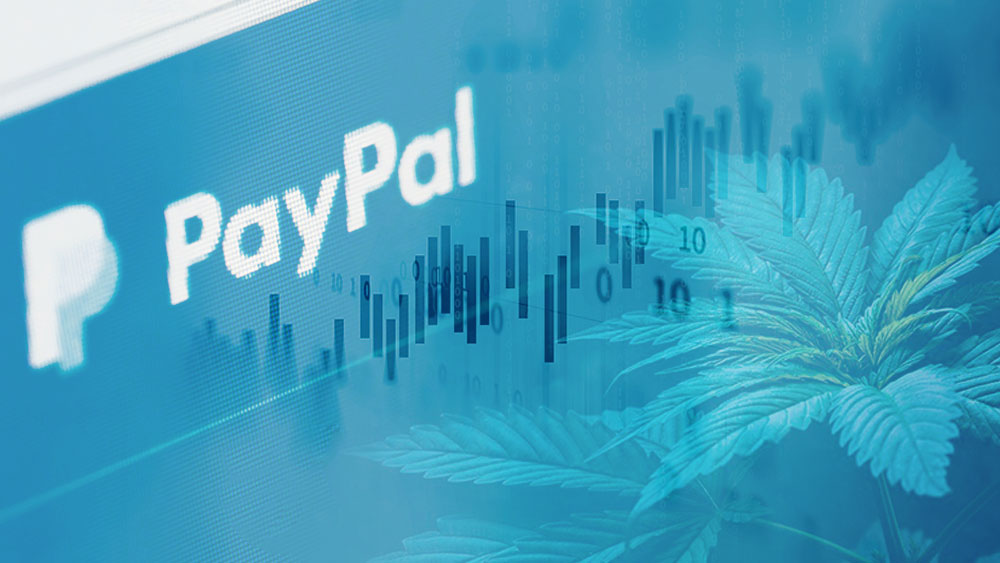 As the cannabis industry keeps being neglected in mainstream banking systems, PayPal has become one of the 20 groups registered to lobby on the SAFE Banking Act.

There’s been a lot of talk about the SAFE Banking Act recently, which is usually a good sign that a bill might become an actual law.

Now, the SAFE Banking Act isn’t really a legalization bill per se, but it does make it legal for big banks to do business with existing cannabis companies. That’s basically a step away from legalization – making the groundwork for upcoming laws.

If the act is passed, it will protect banks working with cannabis companies from federal prosecution and allow companies to raise credit, open accounts, and much more.

When the news of PayPal supporting the SAFE Banking Act hit the streets, nobody was happier than people holding cannabis stocks.

In fact, this is just another brick on the wall of cannabis legalization.

The sole fact that a company as large as PayPal has decided to get in on the lobbying action implies that the market as a whole is much closer to turning legal.

This isn’t to say that the United States Congress will pass laws legalizing recreational cannabis use in this term. Far from it.

It’s highly unlikely that the federal government will legalize recreational cannabis soon. It probably won’t even happen the first time a serious legalization bill finds its way to the floors of Congress.

In fact, federal legalization of recreational cannabis use might never happen in the US because it’s such a big market. Think about it, it’s almost as big, if not bigger, than the liquor market, and in some places the tobacco market as well.

What’s likely to happen is liberal cannabis laws being gradually passed over the next 2-4 years.

The first thing to come after all these banking laws will be federal decriminalization, and the medical legalization will follow maybe a year later.

This will allow big companies to produce, process and sell cannabis to the public, but the smaller players will be left out of the federal plan — just like in Canada at the beginning.

Things won’t be pretty. In fact, they may be uglier in the first years than they ever were in Canada or any state that has already legalized cannabis. But, the federal government is known to be messy, so we’ll just have to adapt.