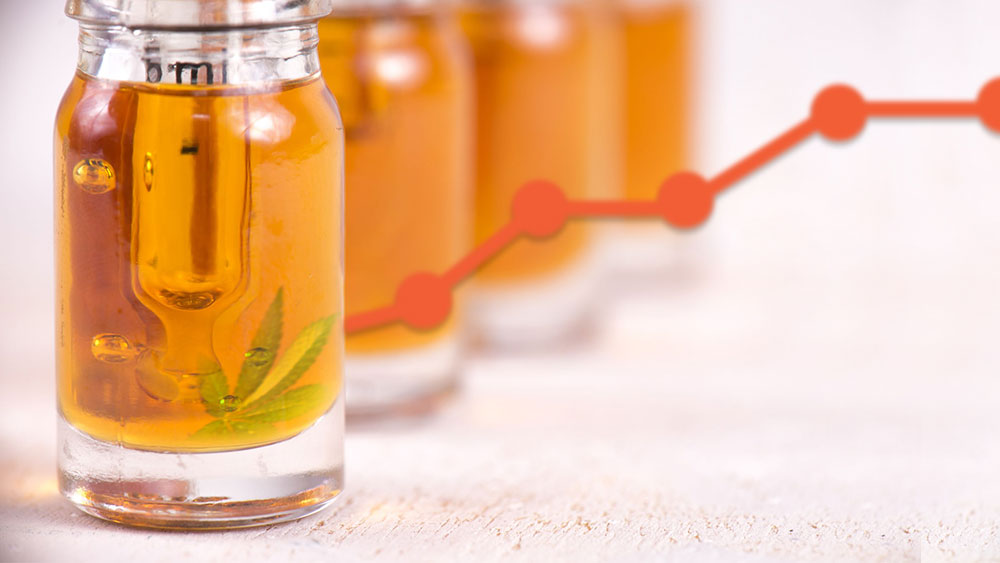 The study published in the Journal of Analytical Toxicology this week included only six participants; however, two people tested positive for THC after vaping CBD products containing just 0.39% of the psychoactive component.

Meanwhile, CBD levels in the hemp products were 10.5%, which the scientists said represents a similar ratio found in legal hemp-based products.

“I have a hard time finding anyone who hasn’t used a CBD product at least once, but most are completely unaware of the possibility of THC exposure or a positive drug test as a result of using these newly legalized products,” Ryan Vandrey, an associate professor at the Johns Hopkins School of Medicine, said in light of these findings.

The scientists added that there may be variation in results based on different people’s metabolisms as well as the participant’s inhalation depth while vaping.

As interest in CBD products continues to soar, Vandrey underscored the importance of informing the general public of the possibility they could test positive for THC after vaping the now-legal substance, even after a single session.

Moreover, a researcher in the Behavioral Pharmacology Research Unit at the Johns Hopkins Bayview Medical Center, Tory Spindle, added that THC may also accumulate after repeated use, suggesting that daily use of CBD could significantly increase the chances of testing positive for pot.

“People who use legal hemp products for medical intent rarely just use them once as we did in this study, and prior studies show that THC and its metabolites may accumulate with repeated use,” said Tory.

“What this means is that people need to be wary of single-dose or cumulative THC exposure and be aware that these now legal products may cause an unexpected positive result on a drug test,” she warned.

The THC levels in the CBD samples used in the research were slightly higher than the threshold for hemp-derived products, which the federal government set at 0.30%.

The team intends to repeat the study, this time with CBD products that contain the legal THC level.

The similarity between legal hemp and marijuana, which remains illegal at the federal level, has led to a number of US counties dropping weed possession cases as the two plants are virtually indistinguishable.

The study’s findings are yet another example of the confusion that can arise in law enforcement as people that test positive for THC after vaping legal CBD could face marijuana charges. 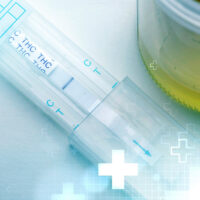 How to Pass a Drug Test for Weed?