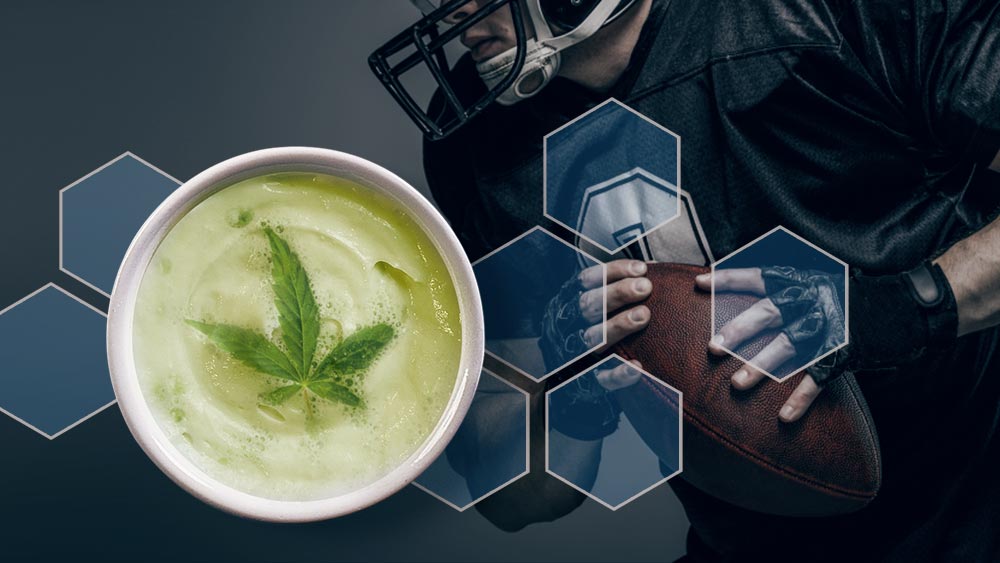 A new poll revealed that esports, Ultimate Fighting Championship (UFC) and racing fans are the most likely cannabis and CBD consumers of all sports fans.

Conducted by Morning Consult, the survey looked at 1,269 sports fans divided into 14 groups including esports, UFC, tennis, NBA, IndyCar, NHL, NFL, MLB and others. Among those polled, about 35% of esports and UFC fans appear to regularly smoke weed, while 29% said they use CBD often.

Some 30% of fans that watch racing sports like F1 and MotoGP also reported regular cannabis use. Meanwhile, MotoGP fans are also the most likely sports fans to smoke tobacco as 43% of them told Morning Consult they smoke often or sometimes.

On the other hand, fans of the NFL, NBA, MLB and NHL were among the least likely to smoke weed, according to the survey results. Twenty percent of Major League Baseball viewers that were included in the poll said they use marijuana, while 17% reported CBD use – the lowest rate among sports fans that participated in the survey.

Late last year, the MLB and the MLB players union reached an agreement to remove marijuana from the list of banned substances.

“Despite marijuana being legal in 11 states, its classification as an illegal Schedule I drug by the United States government is a non-starter for the leagues. While some properties might be reluctant to associate with marijuana regardless of its legal status, the quick rush of leagues and teams to do business with betting companies following the Supreme Court’s 2018 reversal of the Professional and Amateur Sports Protection Act showed how quickly taboos can change,” Morning Consult said.

The PGA tour and IndyCar are the only two U.S. sports leagues that allow CBD sponsorships, despite the poll showing that golfing fans are among the least likely to use products that contain cannabidiol. 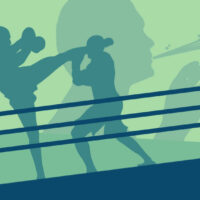