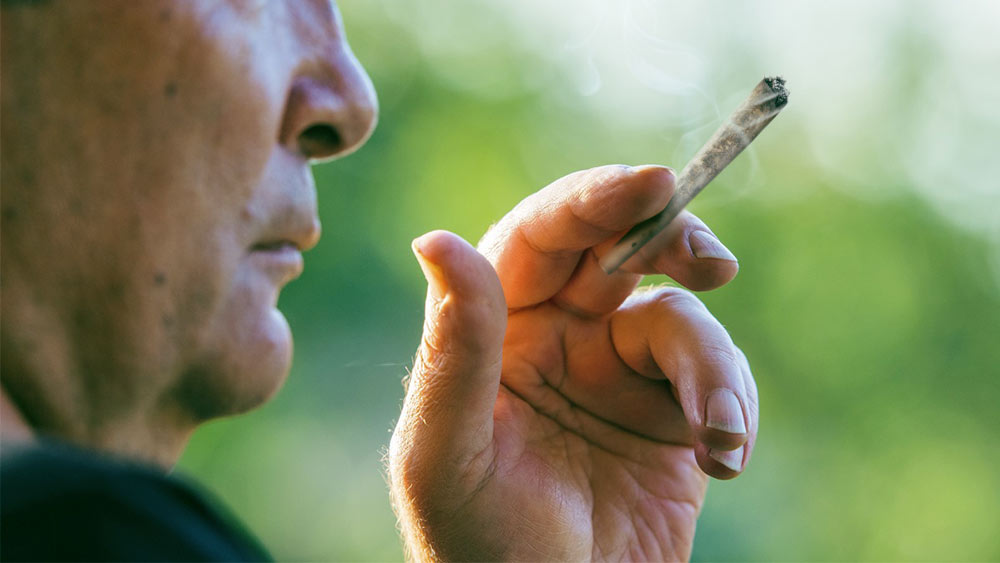 A newly-released survey revealed older U.S. citizens are increasingly using cannabis regardless of the plant’s legal status, suggesting a nationwide shift in their attitude toward cannabis.

The survey, which was conducted by telephone over the course of three years (2016, 2017, 2018), included 171,507 participants aged 55 and older. Spanning 19 different states and 2 territories, participants were asked “During the past 30 days, on how many days did you use marijuana or hashish?”

The average prevalence of marijuana use among all participants was 4.9%, the results revealed. However, men were about twice as likely to use cannabis, while the overall percentage of self-reported marijuana consumers decreased in participants over the age of 65. 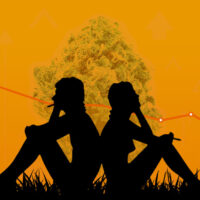 From the first survey conducted in 2016 to the latest one from 2018, marijuana use rose in all groups among male participants and in most women, with the exception of women between the ages of 55 and 59.

Interestingly, the increases in marijuana consumption were observed in both states that have legalized recreational pot sales as well as those where marijuana remains illegal.

“We did not find consistent evidence of large differences in the frequency of use with respect to age, year, or state legalization status, although men were more likely to report daily use,” the survey’s authors noted.

Research Assistant Professor in the Department of Quantitative Health Sciences at the University of Massachusetts Medical School Bill Jesdale, who co-authored the study, offered several possible explanations as to why people over the age of 55 are increasingly using marijuana.

These include the possibility people are more inclined to confess to marijuana use as the stigma surrounding cannabis has decreased in recent years and the fact that the drug is more widely available. Another explanation might lie in more widespread claims about marijuana’s potential medical benefits.

The survey was published this week in the Annals of Internal Medicine.