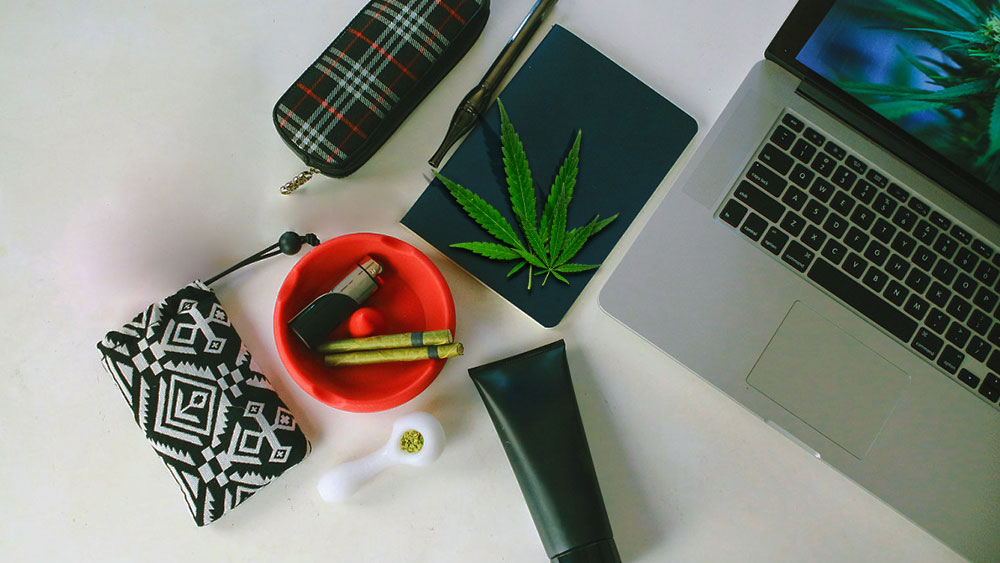 The term pothead is mostly used to characterize the typical cartoonish stoner archetype who is constantly blazed, hungry, unorganized and is always retracing their steps trying to remember stuff.

Of course, there are potheads who fit into this category, but the reality is that there is great number of pot enthusiasts who have actual work habits and who have not fallen into this pretty corny generalization of cannabis users.

As a proud lifelong pothead and an aspiring writer, I would like to offer my two cents on why people find cannabis smokers “pretty much useless”:

The most probable cause for this partially negative mainstream view on stoners is because of the portrayal of cannabis users in movies.

This shouldn’t be too frowned upon, as potheads are truth be told pretty damn funny, so the exploitation of their humor by Hollywood isn’t really an unexpected move at all.

But besides being super hilarious and whimsical, the average stoner has a lot more to offer than just puns and giggles.

So to avoid the unnecessary cannabis lifestyle clichés (like they love to gorge on junk food at 3 A.M. while looking for their credit card which is probably forever lost), we’re going to inspect some more positive aspects that pot brings to the life of the average smoker. 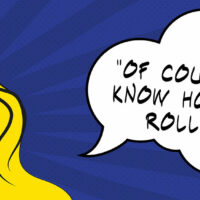 41 Famous Marijuana Quotes from the Most Successful People in History

We tend to think a lot 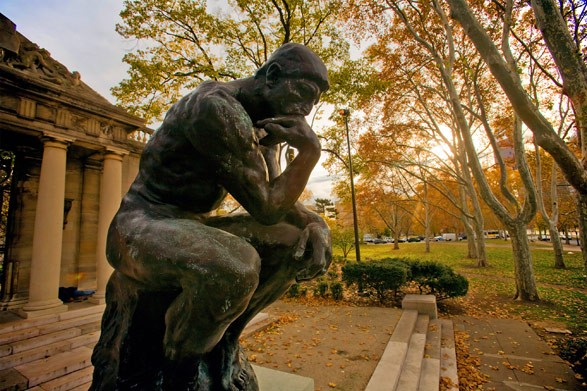 Cannabis is proven to amplify thought processes and increase the amount of information that neurons share among each other.

This in favor increases the amount of contemplation that a typical stoner has, in comparison to your average non-stoner—even if they spent the exact same amount pondering on a specific idea the stoner’s mind is far more active.

This of course doesn’t mean that everything we come up with while high is going to be pure gold, but the chance significantly increases that we’ll imagine some rad new concepts while intoxicated with cannabis.

We love to question authority 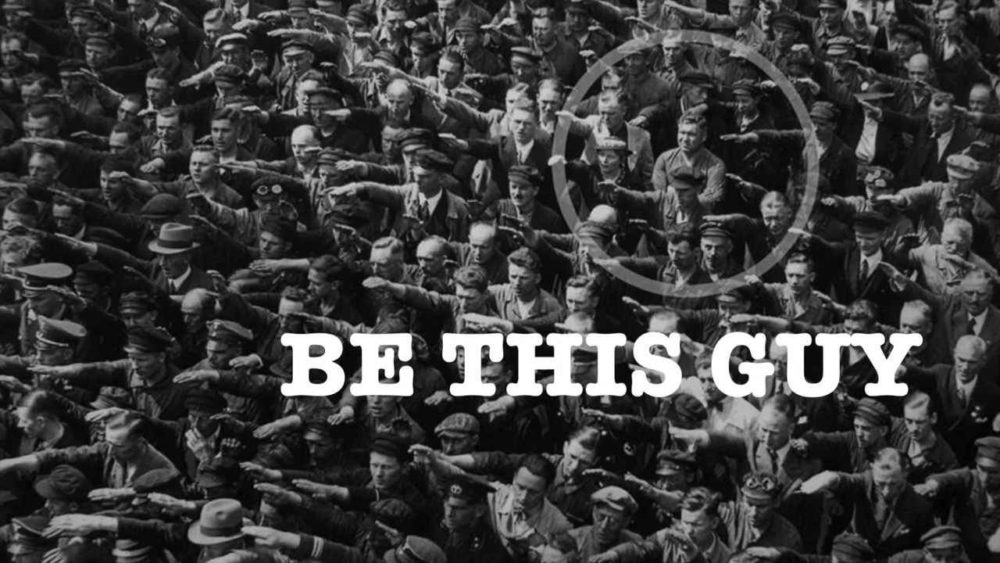 While we should take all information we receive with a certain dose of skepticism, stoners tend to take this concept to a whole new level.

Especially nowadays with the mighty power of the internet, we’re able to ascertain a much greater amount of concealed information than ever before (which of course we shouldn’t just swallow up), but it’s pretty hard to believe the major news channels and mainstream media now that it’s so apparent that they are controlled by a very small group of very wealthy people.

I would even dare to suggest that it is our sacred duty as potheads to continue fighting for the truth to come out in the open, which was practically impossible before the creation of internet, but now that some of the communication mediums are completely open and uncensored, we have a real opportunity to make a difference.

I’m not saying that you should become an anti-government conspiracy super freak, just take everything that reaches your mind with a grain of salt.

Channel your inner Molder guys, because the truth is out there.

We have less prejudice

This particular opinion comes as a result of my own personal experience (so I’m not saying that it’s absolutely true).

It can become easily noticeable if you are around a lot of stoner and non-stoner people that the first are often much more chill and that their opinions and beliefs are far less aggressive and intrusive than those of regular “squares”.

Cannabis often pushes individuals to have deep inspiring conversations (especially among close friends), that often lead to subtle personal breakthroughs which improve the overall character and viewpoints of the individual in question.

Because of this, the vast majority of potheads tend to have a much more liberal view on things and are far less constricted about religion, nationality, race and other attributes that seemingly separate us.

We tend to be more creative

THC is proven to have an amazing effect on changing the way your mind works, because it speeds up the neurons (at least the speed they exchange information among themselves), and at the same time causes the release of joyous dopamine which makes us feel blissful and ecstatic. 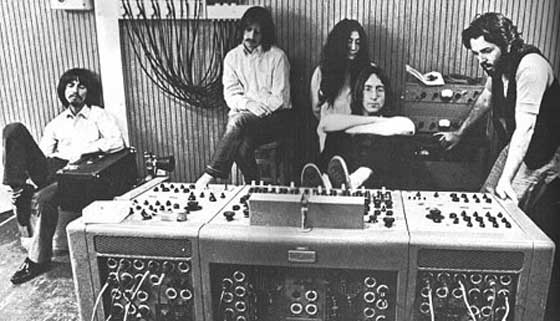 So for the people who already have a natural disposition for creativity marijuana can be an excellent addition to an already existing talent, and for those who aren’t as lucky it can become a kick-start tool for new creative horizons.

Great work, keep it up man