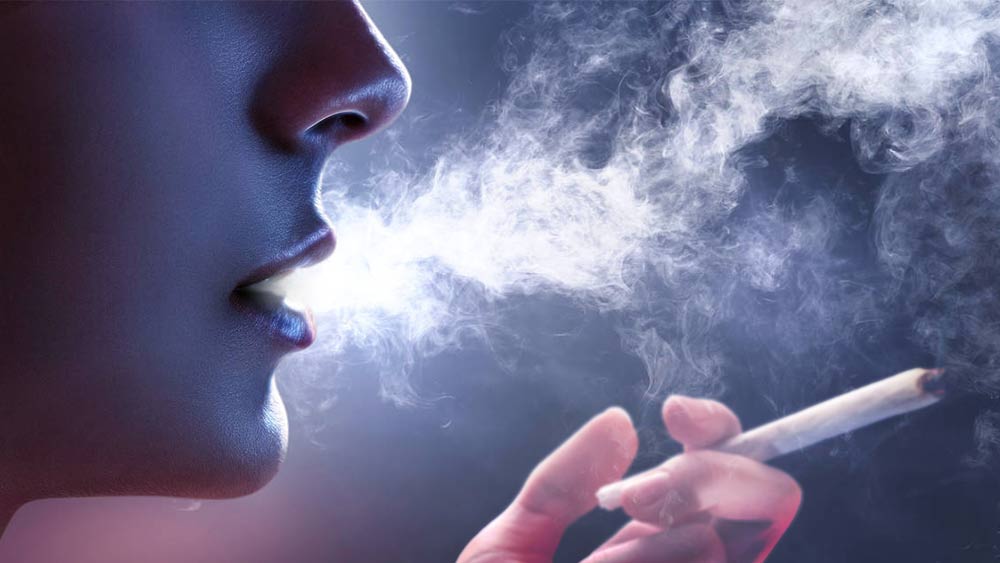 A review of several previous studies seems to suggest that nearly half of heavy marijuana users suffer from withdrawal symptoms after quitting pot, experiencing a range of issues usually associated with giving up harder drugs and alcohol.

The study published in the JAMA Network Open found that the prevalence of cannabis withdrawal syndrome was at 47% among over 23,500 participants based on the 50 source studies used in the review.

According to the Diagnostic and Statistical Manual of Mental Disorders published by the American Psychiatric Association, cannabis withdrawal symptoms include irritability, anxiety, sleep and appetite disturbances, restlessness, depressive mood swings and more physical symptoms like headaches, sweating and nausea.

The presence of at least 3 of these symptoms would qualify a patient as suffering from cannabis withdrawal syndrome (CWS).

In the study conducted by a team at Queen’s University in Ontario, cannabis withdrawal syndrome or CWS was found to be more prevalent among regular and heavy cannabis users, as well as more common in men.

Additionally, the researchers concluded that withdrawal symptoms were more frequently encountered among patients with comorbid tobacco and drug use. The study established no links between CWS prevalence and age, race/ethnicity, comorbid alcohol use or psychiatric disorder.

“Many professionals and members of the general public may not be aware of cannabis withdrawal, potentially leading to confusion about the benefits of cannabis to treat or self-medicate symptoms of anxiety or depressive disorders,” according to the authors.

Health professionals in particular need to gain a better understanding of CWS, the researchers explained, and consider screening patients for withdrawal symptoms as they may cause a relapse in cannabis use for those trying to quit.

The debate as to whether marijuana causes addiction that could result in these kinds of withdrawal symptoms has been around for a while. What has changed is the potency of the marijuana smoked today, according to research as well as the U.S. Drug Enforcement Administration (DEA).

As the marijuana industry evolved, THC levels increased due to a variety of factors, including strain selection and new methods of harvesting cannabis. Some estimates see a 300% jump in marijuana potency over the past couple of decades.

“The cannabis supply that’s out there now compared to the cannabis supply that was around in the 1960s and 1970s shows a dramatic increase in the percent of THC. The cannabis now is much stronger, and that’s what people develop a dependence on and a withdrawal from,” Dr. Timothy Brennan of the Addiction Institute of Mount Sinai in New York City said.

Dr. Brennan did not take part in the Queen’s University study.