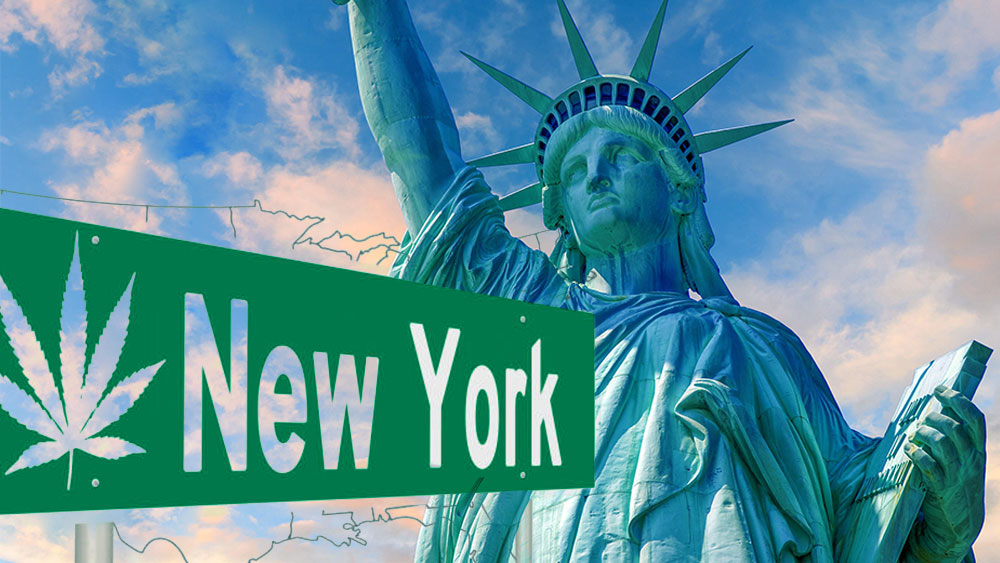 Talks about how marijuana should be priced and taxed in NY have started, and it’s already not looking good for the customers.

Cannabis is by far the most popular drug in the world, except maybe for alcohol and cigarettes. Now, it’s about to become legal in one of the biggest cities in America.

The state of New York is home to nearly 20 million Americans, and it may soon become the bastion of cannabis on the East Coast of the United States.

According to one report, nearly 60% of New Yorkers support legalizing cannabis and regulating its sales to the public.

Pricing will be tough

In an attempt to better understand its residents, the state financed a study which detailed their habits in regards to cannabis use.

According to this study, New Yorkers buy anywhere from 6.5 to 10.2 million ounces of weed a year. The study also said that the price varies from $270 per ounce of medium quality weed to $340 per ounce for high quality flowers.

However, experts also pointed out that the pricing of the black market doesn’t indicate that the prices will stay the same, or won’t adjust to the prices of the legal market.

Experts noted that during that time, Colorado was the only state with legal marijuana in the area, while New York is heavily surrounded with states that have legalized marijuana in some form.

According to an ACLU report, black people in America are almost four times more likely to be arrested for marijuana possession than their white neighbors, in spite of similar rates of consumption across all racial groups.

Legislators are in the midst of talks in regards to how cannabis should be regulated, and black lawmakers insisted that the black community be included in the estimated $3 billion USD industry, otherwise they would protest the legalization.

You forgot to mention the reason that black are persecuted more is because they don't hide their use. They smoke outside and in places you shouldn't do it. If you smoke outside your home you should expect to be caught... be smart about it

Do you have a source for that, Ben? Or are you talking out of your ass?

Craft licenses should also be a priority, especially in support of collectives and farmers markets where everyday people can come together and cherish this beautiful plant. Those ritzy dispensaries can cater to the wealthy NY crowd, downstate. Everybody is happy in the end.

Nassua Co., aka, stupid downstate people who eat too much pastrami will be opting out of the bill if passed. Good! They don't deserve the money anyway. Let's go NY and pass this thing and leave those two-faced, double-speaking dino's in the dust. Who needs sum cawwwwwfiiiiieeeee and byaaaagels?

Do you have a source to disprove it?